Wok in the parking lot: Fry char kuey teow for a good cause 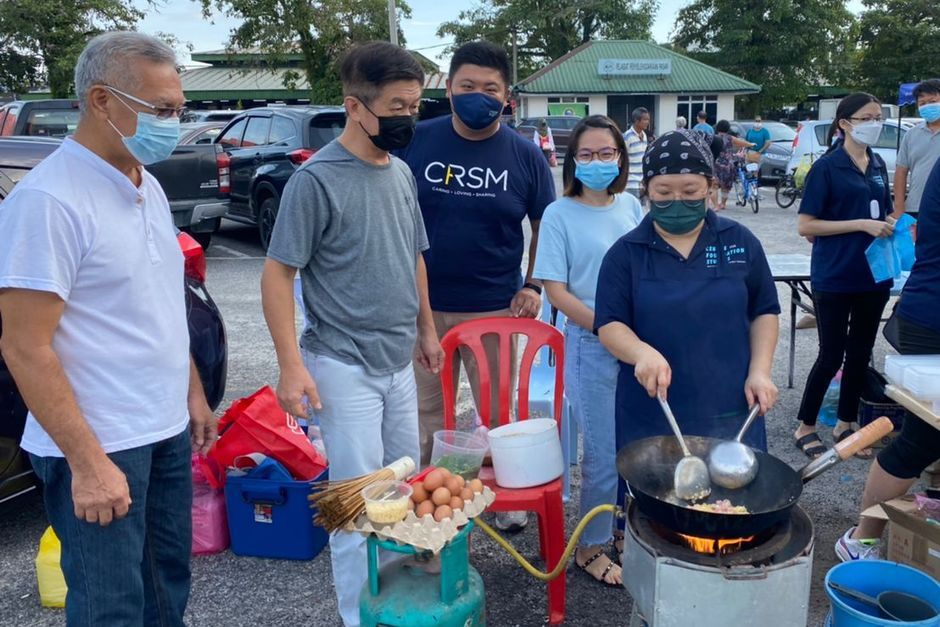 KAMPAR: For two hours on Saturday, June 11, Chan Wan Ling, a professor at Universiti Tunku Abdul Rahman (UTAR), put down his books and grabbed a wok to raise funds for the university’s Education Foundation.

Helped by some professors and students from the management and accounting department of the university’s foundation center on campus here, Chan set up a kuey teow tank stand near the Kampar public market parking lot and managed to raise 2,121 RM.

“It was the first time we did something like this and we didn’t set any targets. We just tried to do everything we could,” Chan, 37, said.

The response, she says, has been overwhelming.

“A doctor even gave a check for RM500 for a pack of char kuey teow,” she said.

Chan, who has been teaching at the university for eight years, said the fundraising activity took place at the same time as UTAR’s 20th anniversary celebration.

She said their kuey teow tank stand was one of many activities organized by various departments of UTAR to celebrate the occasion.

“Money from the education foundation will be used for internal development, scholarships and also for the UTAR hospital project,” she added.

When asked why she chose to cook char kuey teow, Ipoh-born Chan said she used to help her 67-year-old mother at her stall when she was a teenager.

“My mother has been selling char kuey teow in a cafe in Tasek for about 20 years.

She said she was confident in her own abilities, joking, “I’m sure I won’t give people lousy food.”

Chan said she and her team took two weeks to prepare for the fundraising activity, adding that her mother also took the day off to support her.

Kampar MCA Youth leader Daniel Wa said he was there to show his support as an alumnus of UTAR.

“I have asked the Kampar District Council to allow Chan and his team to set up a booth in the car park,” he said, adding that MCA’s Crisis Relief Brigade had also set up there. a free medical screening booth.

Drop the pin on bicycle and scooter parking 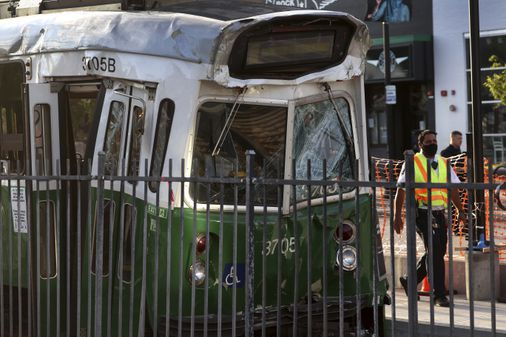