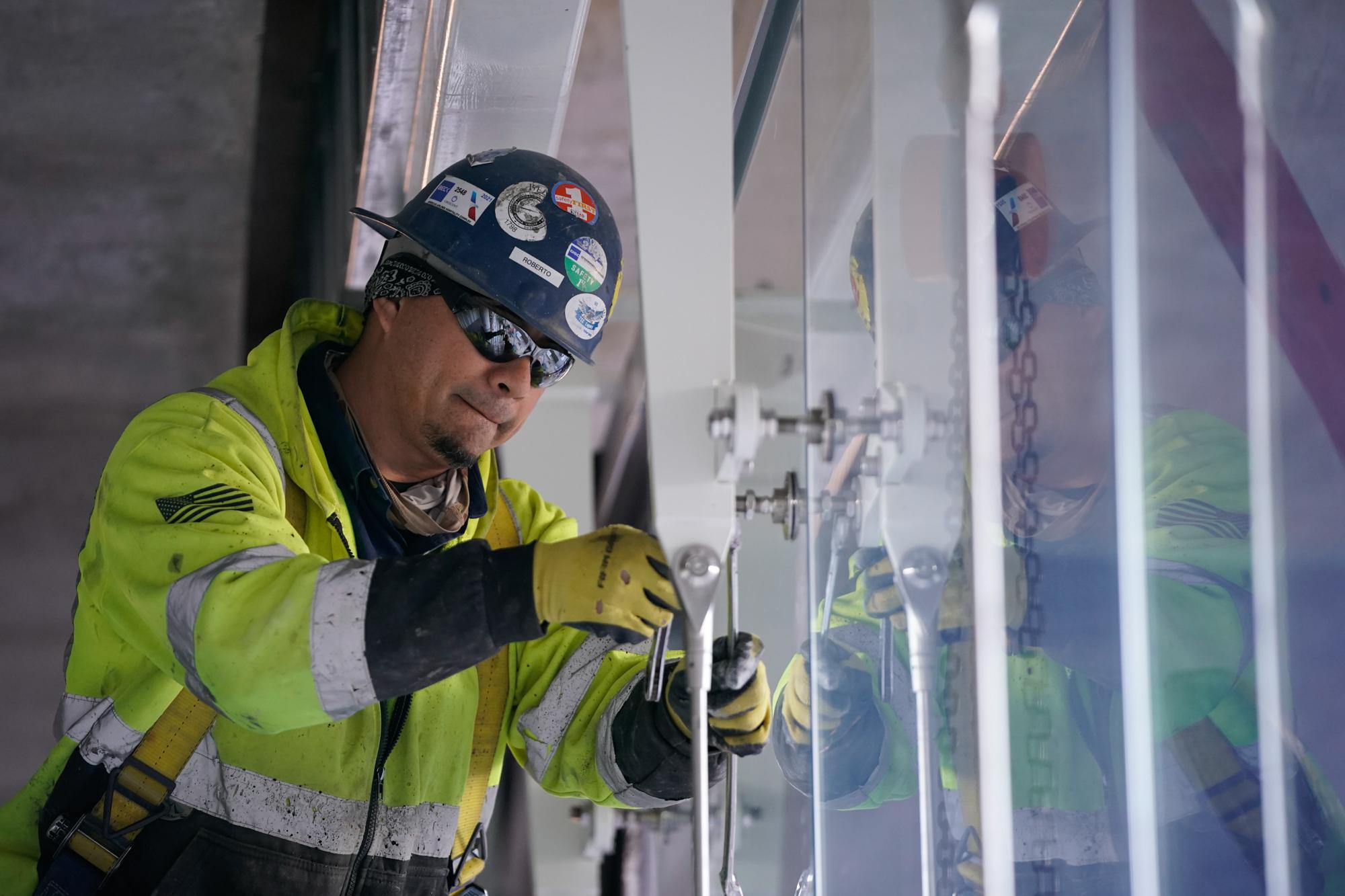 The University Health Board of Trustees has approved budget adjustments to allow for the construction of a pharmacy inside the county’s new Women’s and Children’s Hospital.

The Bexar County Hospital District has so far allocated $837.9 million to pay for the major expansion, which includes a 12-story tower, 900-space parking lot, advanced diagnostic center and podium extension which will be used for a new kitchen, service, dining room and conference rooms.

Don Ryden, vice president of planning, design and construction, told the board on Tuesday evening that the $14.4 million pharmacy would be built in the hull space and would be in large part funded by project cost savings, including unused emergency funds from the podium and parking lot construction.

The new pharmacy will include space for preparing, reviewing and processing prescriptions, dispensing counters for patients and staff, administrative staff to oversee the construction and installation of equipment, according to the documents provided. to the council.

On ExpressNews.com: A preview of San Antonio’s future Women’s and Children’s Hospital, slated for summer 2023

Ryden said while the Women and Children’s Tower is expected to be completed next summer, the new portion of the pharmacy won’t be complete until late 2023.

The board approved a staff recommendation to amend contracts with its construction manager at risk with Joeris + JE Dunn and to adjust the project schedule with two other contractors.

The new 628,000 square foot Women’s and Children’s Hospital Tower adjoins the University Hospital’s 10-story Sky Tower, which opened in 2014 and was part of the largest construction project in the history of the University. county at a cost of $899.4 million.

The Bexar County Hospital District did not increase its property tax rate to fund this expansion. Money for the new Women’s and Children’s Hospital comes from cash reserves and bond certificates, which are debt issued by local governments to fund projects without voter approval.

University Health is moving forward with another major expansion approved last month that would add two community hospitals to the system – a 140-bed Southwest Side hospital near Texas A&M University-San Antonio and a 140-bed hospital in the northeast side at Retama.

The total cost of the two proposed hospital projects is estimated at $950 million, to be financed with $450 million in cash reserves and $500 million in tax-exempt municipal bonds.

Hospital officials said there would be no property tax increases, but they are required by law to notify residents through a newspaper notice and wait 45 days before the Bexar County Commissioners Court can proceed with the bond transaction.

An April Express-News survey of health inequalities found that medical facilities in San Antonio are heavily concentrated in northern parts of the city, placed in areas where patients are generally healthier and more affluent. and where providers can collect higher reimbursements from insurance companies.

The report found that for eight free-standing hospitals and emergency room facilities in the northern parts of the city, there is only one in the south side.