The council’s decision was unanimous, and council members expressed enthusiasm for Petrocelli’s concept for the town square, an idea the town has been pursuing for more than two years. They applauded the development project presented by builder Joseph Petrocelli, who completed major construction and restoration projects in downtown Riverhead, including the Long Island Aquarium, Hyatt Place East End, Preston House and Hotel and the Howell House and East Lawn.

The proposal, which was first released publicly during Thursday’s city council business session, includes a four-story, 84-room hotel on the east side of the square with retail stores, a restaurant and a museum space on the ground floor. The proposal also includes a two-story building on the west side of the square, adjoining the Long Island Science Center building, which would have retail stores and a fire station museum on the ground floor with offices above. above; a plaza; green area and communal leisure area; an amphitheatre; a boathouse on the river and a four-storey condominium building on the riverfront, located at the west end of the municipal parking lot.

The city won a $10 million grant from the Downtown Revitalization Initiative in May, which the city expressed in its application that it wants to use much of to help develop the plaza as part of of a public-private partnership. The city owns all of the land where development is proposed, including the sites of three East Main Street properties the city purchased for $4.85 million last year and parking lots along the river.

Councilman Ken Rothwell, who was not present at Thursday’s business session, said yesterday the plan was “very impressive” and applauded Petrocelli for its continued investment in Riverhead.

“You have been a leader in our own economic growth for many years and I commend you, and I think you are more than qualified – you are qualified to lead this business and I know we are in good hands,” he said. said Rothwell. .

Councilor Tim Hubbard said before voting he did not understand why anyone would oppose the development.

“I come home from here after these meetings scratching my head sometimes and thinking that if someone offered to come to our beautiful city and build a children’s cancer hospital and offer free treatment, there would be someone at that microphone or someone on Zoom who would find fault with it,” Hubbard said. “And I sometimes wonder what’s going on in these people, but I give up trying to figure that out. For my life, when good projects come to our city and good things come to make our city a better place, that there is even the slightest opposition, it baffles me,” he said.

“You believed in us. You invested here when no one wanted to invest. You have proven yourself,” supervisor Yvette Aguiar said, speaking to Petrocelli, before casting her vote. “We don’t want anyone from New Jersey or Pennsylvania telling us what to do here in the East End, so I proudly join my colleagues and vote yes.”

Rothwell requested in his comments at the start of the meeting that the entire board, not just the supervisor, be allowed to participate in town square negotiations on behalf of the town, both in executive session and in processes open to the public.

“Many resolutions say ‘authorize a supervisor to execute an agreement with ABC Company’…and I want to make sure that’s not how it’s going to be, it’s going to be based on a full vote of the board of five-member administration,” Rothwell said on a call today. “I’m not going to vote to allow the supervisor to speak on my behalf about how I think the town square should be done, and that everyone is involved and we’re all part of the deals,” a- he declared.

“I sometimes think the supervisor wants to be a controlling entity and I think we as individuals need to be individually responsible for the decision-making of this project,” he added.

Although Petrocelli’s proposal was heralded by some residents at the meeting, others took issue with how the city went about choosing its master developer.

Laurel resident and former city supervisor Laura Jens-Smith said the board may have been rushed in appointing Petrocelli as lead developer just five days after the proposal was publicly presented.

“It’s really very short notice to be able to frame your questions to really take a look at this project and be able to ask questions of the board before approving it,” Jens-Smith said. “So I would ask you to delay the vote on this to have another meeting where Mr. Petrocelli can present the project to the public, they can ask their questions, get answers, and then get the project going.”

Riverhead resident John McAuliff said Petrocelli’s proposal was very different from renderings created by city consultants Urban Design Associates. He said the printout of the original designs showed a much wider space for the plaza area than the 70-foot-wide plaza in Petrocelli’s proposal and that the Long Island Science Center would be the building on the west side of the plaza. square.

“It feels very, very different. Not sure if investing the money to demolish the buildings was to provide space for a new hotel and if that is really what we want as opposed to open space along this side” , said McAuliff.

“We always knew that the proposals we would get for actual development by an enterprise developer would be somewhat different from that. It was a starting point,” community development director Dawn Thomas replied to McAuliff. “And like that – what we’re looking at today is also a starting point.”

She said UDA’s designs were preliminary and that the Long Island Science Center project depended on what would happen to the town square property “…so I think moving forward as quickly as possible, if it is possible, is not a bad decision”, mentioned Thomas.

McAuliff also asked how long the city had been in discussions with Petrocelli and whether the city had issued an RFP for the Town Square project.

Aguiar said the entire city council has been in discussion since December about the project. There was no work session discussion regarding the town square or any urban renewal project listed on the work or executive session agenda in December.

McAuliff and Jens-Smith also questioned why the city hadn’t issued a request for proposals, a longer but competitive process, to seek a developer for the town square.

“The TOD project [transit-oriented development project at the Riverhead railroad station] was done through a tender, but there was no design. The city council spent a great deal of time and energy and with the public in creating the preliminary design for the town square. The projects are therefore different in this respect. Thomas replied.

In a call today, Thomas also said there was a timing issue associated with issuing a tender, indicating that the process could take up to two years, and that funding of the DRI grant requires projects to be “as ready as possible”.

Ron Hariri, a lawyer for Aquebogue, was antagonistic in his comment at the meeting, suggesting that the board’s judgment could be influenced by the Petrocelli companies’ campaign contributions.

“Board members who have received financial, political or other contributions from this plaintiff may have their judgment tainted by these payments. And I would ask them to abstain from voting on this issue,” Hariri said.

Hariri also said that the process of choosing the developer of the town square should have been more transparent and prompted more public engagement.

The survival of local journalism depends on your support.
We are a small family business. You rely on us to stay informed, and we rely on you to make our work possible. Just a few dollars can help us continue to provide this important service to our community.
Support RiverheadLOCAL today. 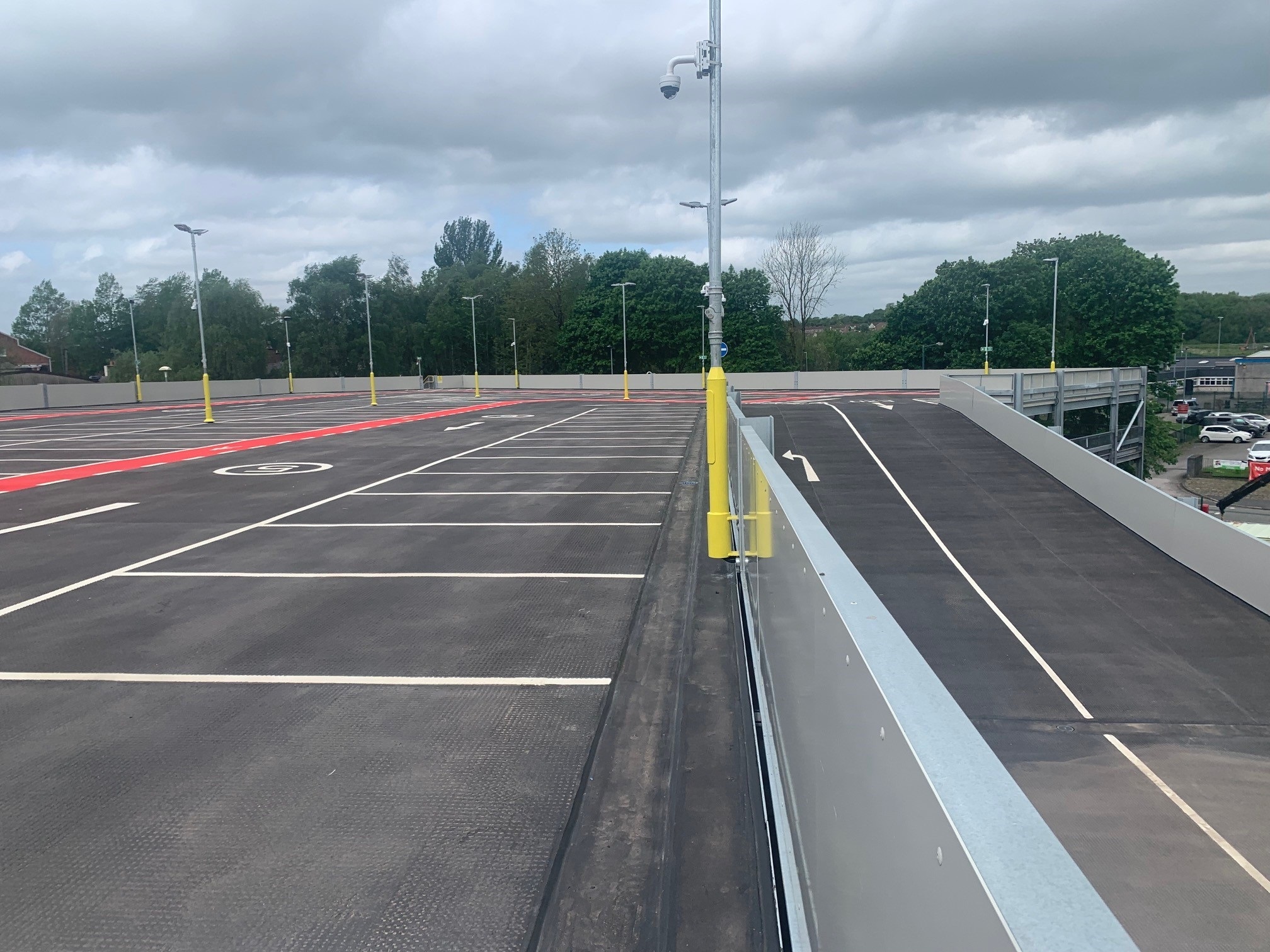