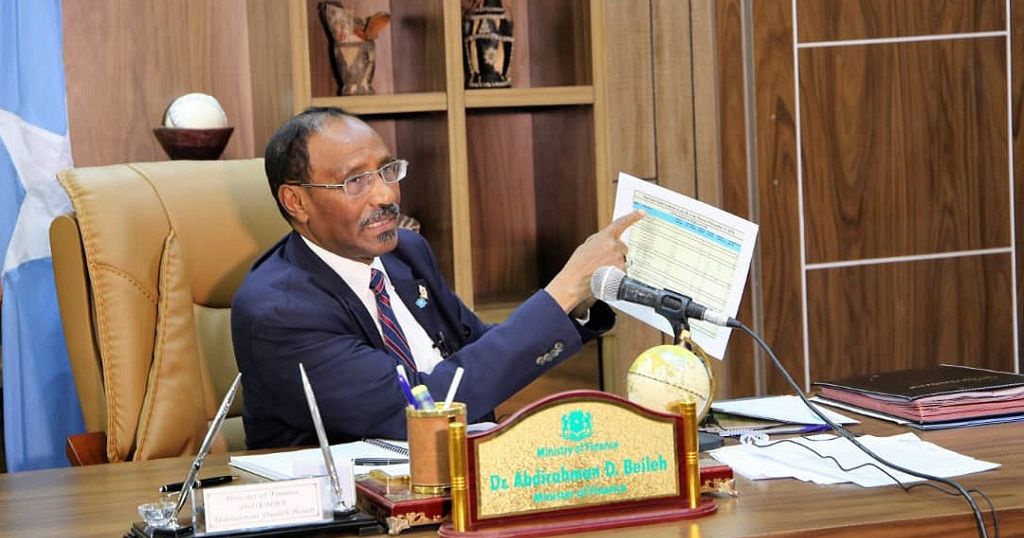 The Paris Club of creditor countries agreed to restructure Somalia’s external public debt with immediate cancellation of US $ 1.4 billion.

Somalia has pushed for the cancellation of its inflated debt, some of which dates back more than four decades, when the country was battling the Siad Barre regime, which was toppled in 1991.

The deal between Somalia and the Paris Club creditor countries was reached on Tuesday evening under “Cologne terms”, as part of an initiative to provide interim debt relief to heavily indebted poor countries.

Ultimately, debt relief will help Somalia reduce its external debt to $ 557 million in net present value, from $ 5.2 billion at the end of 2018, the IMF and the World Bank said.

This is another important step for Somalia in the HiPC process. The Paris Club congratulates #Somalia for reaching its decision point under the enhanced Heavily Indebted Poor Countries Initiative HIPC Initiative) in March 2020. pic.twitter.com/EeZwv0oP9g