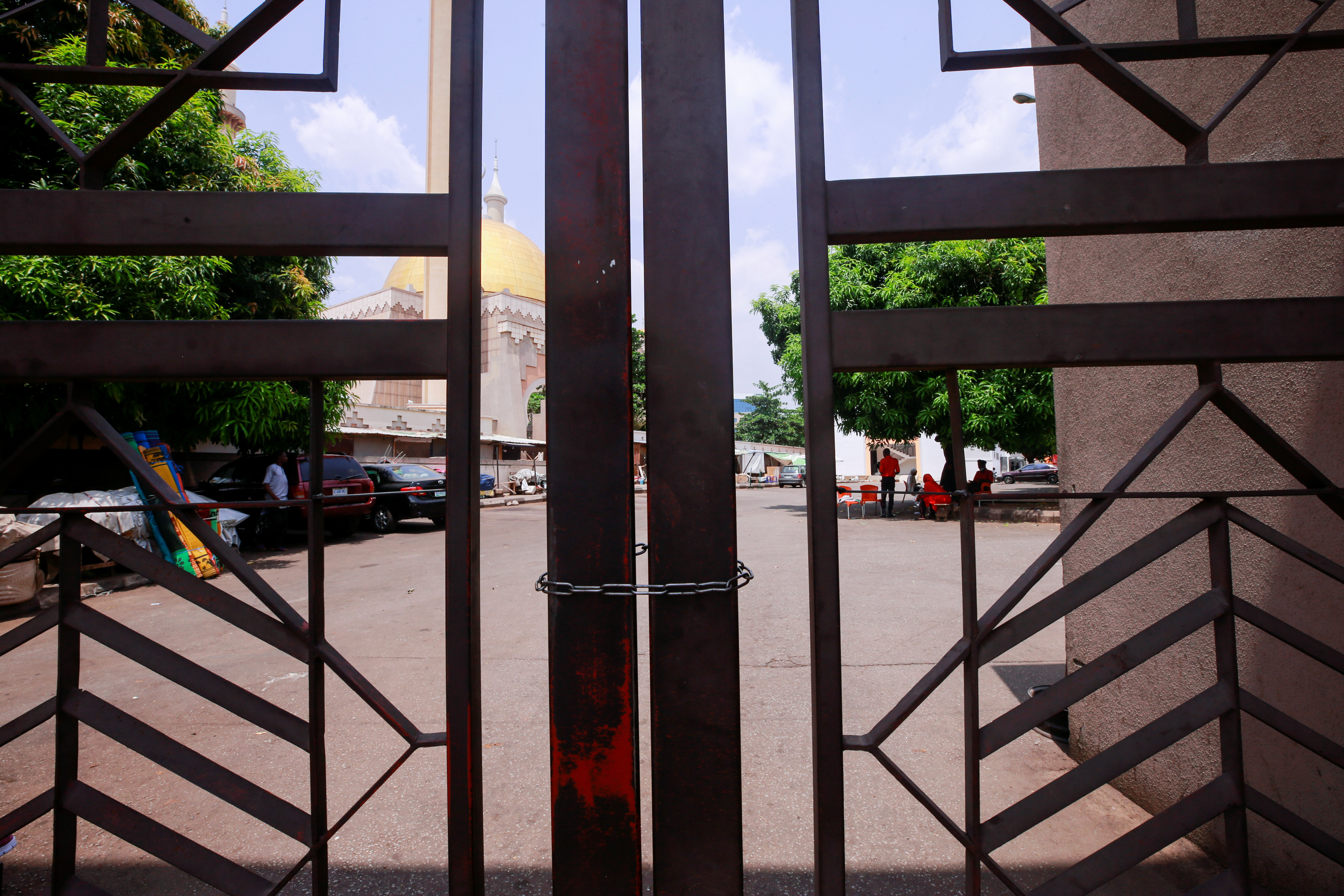 Debt relief in Somalia and other African countries

On Wednesday, the World Bank and the International Monetary Fund (IMF) jointly announced that Somalia is now eligible for debt relief as part of the Heavily Indebted Poor Countries (HIPC) initiative. The success of the HIPC program reduce Somalia’s external debt from the current $ 5.2 billion to $ 557 million in about three years. Somalia will also be eligible to receive new international financing for the first time in 30 years, including access to IMF emergency aid grants to respond to the coronavirus pandemic. Thursday the European Union announced $ 47 million grant to help Somalia clear its debt arrears. A number of Somalia’s bilateral creditors will also meet on March 31 to discuss debt relief, Somali Finance Minister Abdirahman Duale Beileh hoping 75 to 80% debt relief and a multi-year repayment program. Find out more about debt relief and economic adjustments in conflict-affected states, see the October 2019 event where the Brookings Africa Growth Initiative hosted Minister Beileh to discuss his country’s efforts for debt relief.

In related news, the IMF and World Bank jointly called on bilateral creditors to suspend debt payments of 76 poorest countries in the world to enable them to channel additional resources to fight the coronavirus pandemic. At the same time, Ethiopian Prime Minister Abiy Ahmed, in coordination with other African leaders, called on the G-20 to provide $ 150 billion for the continent’s response to the coronavirus. Abiy’s proposal calls for additional funding for African health systems, partial debt relief and support for struggling businesses, among others.

African governments respond to the spread of COVID-19

Like the rest of the world, Africa continues to face the devastating effects of the spread of COVID-19. According to the World Health Organization (WHO), at the time of this writing, the disease is confirmed in 39 countries in the WHO Africa region with over 2,500 cases.

In response, governments have adopted a wide variety of strategies to contain the disease and mitigate its impact on their economies. South Africa, where the the highest number of cases have been confirmed (over 1,100 to date), implemented a 21 days of national confinement from midnight on March 26. In particular, the WHO has adopted a WhatsApp platform by the South African nonprofit Praekelt.org to provide free automated responses with symptom information, travel tips and number updates to its users. The platform had already in use by the country’s health department.

Sunday March 22, Maurice forbids all entry—Including that of foreigners and Mauritian nationals and citizens — in the country for 14 days. That same day, Tunisia announced a 14-day lockdown period, with the exception of persons carrying out certain essential activities. The next day, Uganda has banned all inbound flights. Later in the week it prohibits all public transport. Monday also, Ethiopia closes land borders. Nigeria banned all interstate travel.

From Friday March 27, Kenya implemented a curfew between 7 p.m. and 5 a.m. Senegal, Ivory Coast and Sudan announced similar curfews. Also in Kenya, President Uhuru Kenyatta and Vice President William Ruto announced a 80 percent voluntary pay cut. Kenyatta’s ministers also take cuts between 20 and 30 percent; Kenya’s parliament will also take 30 percent over the next three months. The The Kenyan government has also offered tax relief for the general population: 100% for those earning less than $ 240 per month, and an income tax cut of 5% for everyone else. Interestingly, an aversion to fish imports from China caused the The booming Kenyan fishing sub-sector.

In the positive news, Senegal announced that researchers at its Institut Pasteur have started validation trials on a $ 1, home COVID-19 diagnostic test which can produce results in as little as 10 minutes. In Cameroon, one of the rebel groups, the Southern Cameroons Defense Forces (Socadef), has temporarily called for a ceasefire in its efforts to break away from largely French-speaking Cameroon and create an English-speaking state, although others groups continue to fight.

On Thursday, the African Development Bank also sold $ 3 billion in three years “Fighting COVID-19 Social Obligations”. In the meantime, the African Import-Export Bank announced the creation of a $ 3 billion credit facility to help African countries fight the effects of the pandemic.

You can find more Brookings comments on the COVID-19 pandemic here.

Nigeria and Chad affected by terrorist attacks by Boko Haram

Two attacks from jihadist groups Boko Haram and the Islamic State in the province of West Africa (ISWAP) – a Boko Haram splinter group – killed more than 140 soldiers this week in Chad and Nigeria. In Chad, 92 soldiers were killed by Boko Haram on Sunday March 22 in the Boma peninsula near Lake Chad. The attack was the Boko Haram’s deadliest attack on the Chadian military forces. In Nigeria, 50 soldiers were killed by ISWAP in an ambush in eastern Borno state on March 23. The attack occurred after an attempted offensive against ISWAP by the Nigerian military which started this weekend.

Boko Haram was active in northeast Nigeria since 2009, and over the past decade, with ISWAP, has also spread to neighboring Cameroon, Chad and Niger. According to the United Nations, approximately 36,000 people were killed and nearly 2 million displaced in northeastern Nigeria since the start of the Boko Haram insurgency. Despite regional efforts to defeat jihadist groups, the attacks have multiplied in recent months.