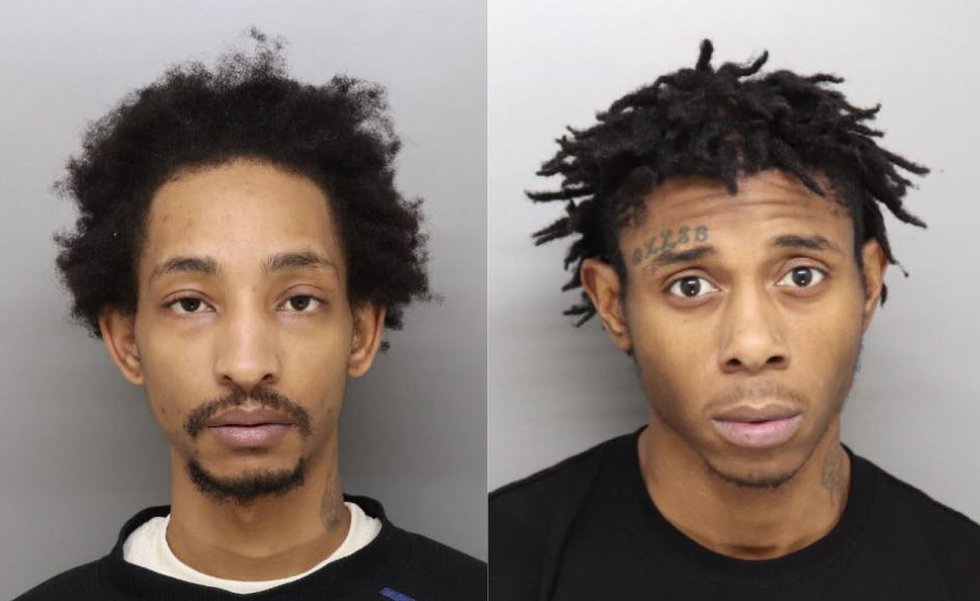 This happened on November 26 following a physical fight between two IHOP employees during their shifts, police said.

One of those employees is Gionni Je’sus Dews, 22, of Cheviot, according to court documents.

At one point, Terrance Jones, 28, reportedly arrived at the restaurant with a gun.

Police said Jones arrived “due to the altercation” implying that the altercation started before he arrived and that he is not the other IHOP employee listed, although this is not explicitly stated.

Jones fired several shots at Dews as one chased the other behind the restaurant, police said. We don’t know who chased whom.

One of Jones’ gunshots hit Dews in the leg, causing him a serious injury, police said in an affidavit.

Jones also reportedly fired several shots at a car occupied by two people who were not Dews. Neither was affected.

At one point before being shot, Dews shot Jones using a handgun, a 9mm semi-automatic Glock modified with a humpback stock, allowing him to shoot automatically, according to an affidavit. of the police.

Another affidavit claims that Dews shot at the IHOP parking lot and a bullet hit a restaurant window.

CPD agents were called to IHOP at around 7.45 p.m. with reports of gunfire. As an officer arrived, a car left the restaurant at “high speed”. Police pursued the vehicle, which was found to be transporting Dews to the University of Cincinnati Medical Center.

During the trip, according to court documents, Dews threw the modified Glock out of the window on I-71 South. Officers recovered the gun that night.

Police arrested Jones on November 29. A grand jury charged him with three counts of criminal assault and one count of using a firearm near a public road or highway. He is at the Hamilton County Justice Center with $ 375,000 in obligations on the four counts.

Jones’ next court date is December 17.

Police arrested Dews on December 31. A grand jury charged him with tampering with evidence, carrying a concealed weapon and unloading a firearm near a public road or highway.

Dews’ next court date is December 13.

Do you see a spelling or grammar mistake in our story? Please include the title when you Click here to report it.

Modern mobility: looking back and looking to the future