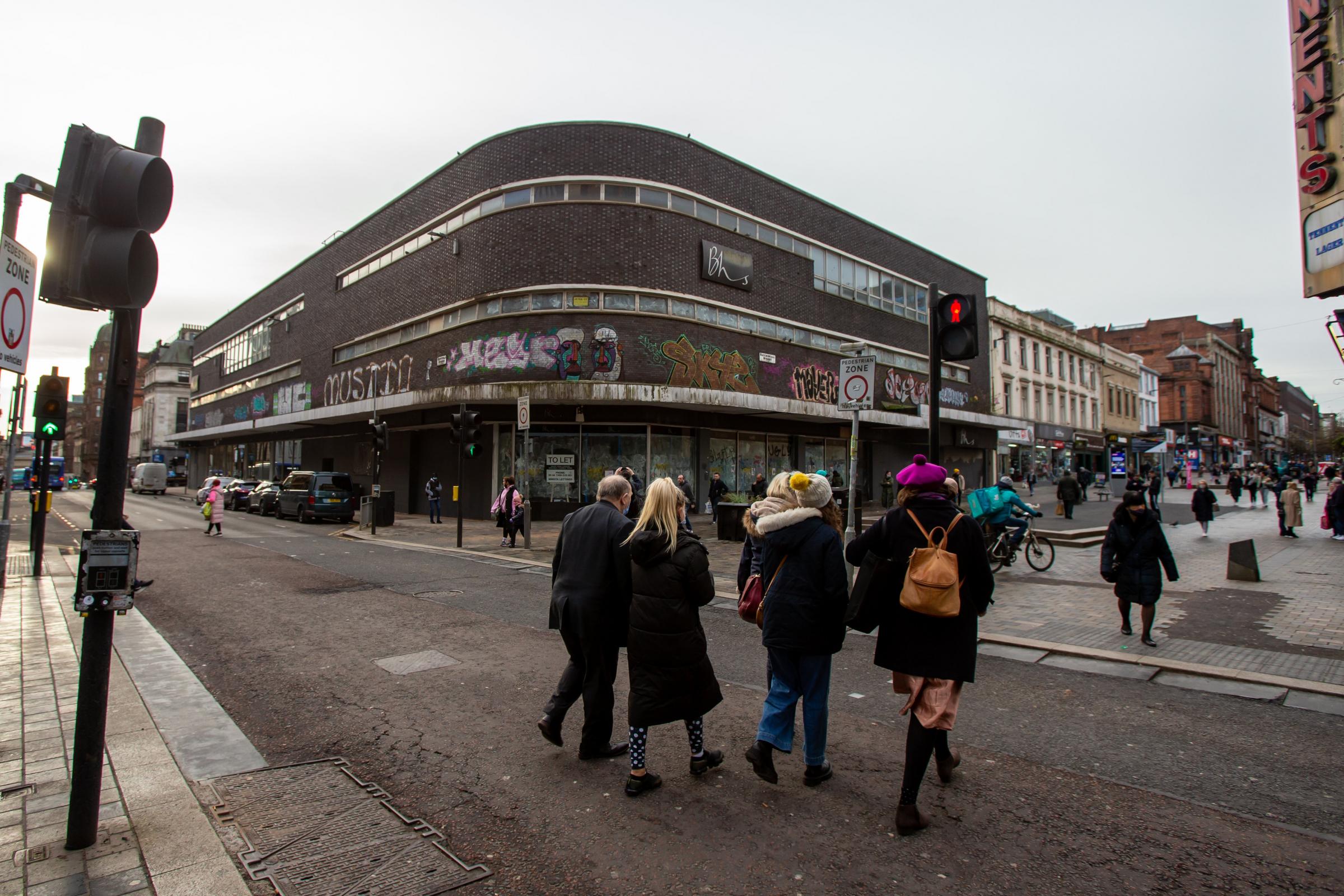 A leading academic specializing in retail studies has insisted on the need for radical reform of Scotland’s business pricing system, calling it a ‘historic anachronism’.

Leigh Sparks, professor of retail studies at the University of Stirling, told the Herald there was an urgent need to change tax policy to help spur the recovery of town centers across the Scottish country.

Professor Sparks, who recently authored and chaired the A New Future for Scotland’s Town Centers report for the Scottish Government, said: “You have a system that penalizes high streets; penalizes businesses that want to renovate properties and favors those that want to construct new buildings on greenfield sites and want to trade online.

“For me, if you think about the national performance framework, [and] goals of the Scottish Government, there will come a time when it will need to ensure that the non-domestic charging system works in alignment with national policies. Currently for me, they are not.

Professor Sparks’ comments come amid renewed interest in corporate tariffs in Scotland, with companies in the retail, hospitality and leisure sectors ready to pay the full fee again. property tax from local authorities after a period of relief due to the pandemic.

Some critics say the business pricing system, a form of local taxation that businesses pay based on the assessed value of their premises, has become obsolete given the huge shift towards online retail in recent years. .

The hospitality industry argues that it is being treated unfairly by the current system because appraisers use hypothetical revenue to arrive at their invoices, which the industry says does not accurately reflect the profitability of businesses and how much they can afford to pay.

A New Future for Scotland’s Town Centers recommends changing the rate system and changing Value Added Tax, the latter to encourage the redevelopment of existing buildings in town centres. He also suggests the introduction of a digital tax, an out-of-town parking tax and a moratorium on out-of-town development to help boost the high street.

“It is the balance and the combination of all these elements that reflects the nature of the economy.

“If you now have 25% of retail sales online and the tax system isn’t catching up with that, then your tax base doesn’t reflect economic realities. And I think that’s a problem for any government in the longer term, because it will continue to favor this type of (online) business. »

He added: “There comes a time when you have to ask yourself big rate questions, and that will come in the next few years, I think.”

The idea of ​​an online sales tax has attracted support from business figures such as Sir Tom Hunter. Although he admits it is a ‘tricky question’, Sir Tom argues there should be a ‘level playing field’ between high street retailers and online retailers.

Stuart Mackinnon, head of communications and public affairs at the Federation of Small Businesses, expressed caution over the move, noting it could undermine small businesses that had moved into online retail to stay ahead. flood during the pandemic.

“We wouldn’t want to see businesses that have pivoted online during the disruption of the past three years punished,” Mr Mackinnon said.

The Scottish Government is in the process of making some changes to the company pricing system, which stemmed from the Barclay review in 2017. One of the biggest changes will be to increase the frequency of assessments from every five years to every the three years to help guarantee the value of the properties. better reflect market conditions.

Changes have also been made to streamline the appeals process. These reforms will come into force next year, during the next revaluation of non-domestic goods.

Mr Mackinnon said: “Barclay has initiated a number of changes which will materialize next year. It will be a test of his reforms to see if they will withstand the stresses of the upcoming reassessment.

Professor Sparks expects the Scottish government to focus in the short term on making such changes and addressing “data gaps”, according to him, a report by the Fraser of Allander Institute on the program of small business bonuses.

He suggested there might be a reluctance among politicians to interfere with corporate tariffs because there is “predictability” in the amount they raise, which in turn provides certainty about “what ‘they can afford and cannot afford to do’.

Professor Sparks added: ‘The second element is that there are not many votes in the non-national rates. People don’t care too much about it – it’s not something everyone is campaigning for. Business owners clearly do. He’s trying to make that connection to… the good things (they’re trying to do) in the inner cities.

“Companies often fight with one hand tied behind their backs because of the system. He’s trying to get this point across as something that people take really seriously. We lost a lot of things because it’s so much more expensive to work in the city centres.

Meanwhile Scottish Retail Consortium David Lonsdale has expressed concern at a recent signal from the Scottish Government that it plans to raise the pound – a figure of pence in the pound multiplied by property valuations to calculate rate bills – north of the border.

In a medium-term spending review and financial strategy published late last month, the government said an increase in weighting “would be necessary” to ensure that the next revaluation of non-domestic property was neutral in terms of receipts.

Ministers said this was because the non-domestic rate deficit had increased “due to the relief provided by pandemic support and other factors, including higher than expected levels of NDR income lost in due to cancellations, bad debt post Covid-19 and the emergence of 2017 revaluation calls for losses”.

Mr Lonsdale said: “The prospect of a further rise in the participation rate, which is already at its highest level in 23 years, looks worrying and will sound alarm bells in retail and other sectors having a significant real estate footprint in Scotland.

“A further rate hike next spring, immediately after repricing when it normally falls, is disconcerting. The only steady point in a world of retail flows appears to be rising supply chain costs. and government-imposed costs, which are increasingly difficult to absorb and ultimately add pressure on store prices.

“A mindset shift is needed around business rates, moving from an attempt to squeeze tax revenue from commercial properties to an approach that encourages investment in retail destinations. ”

Anker is looking to add outdoor restaurants along Front Street 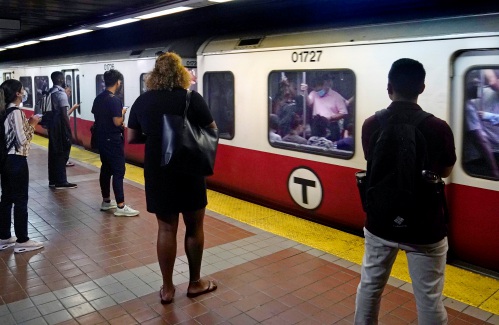 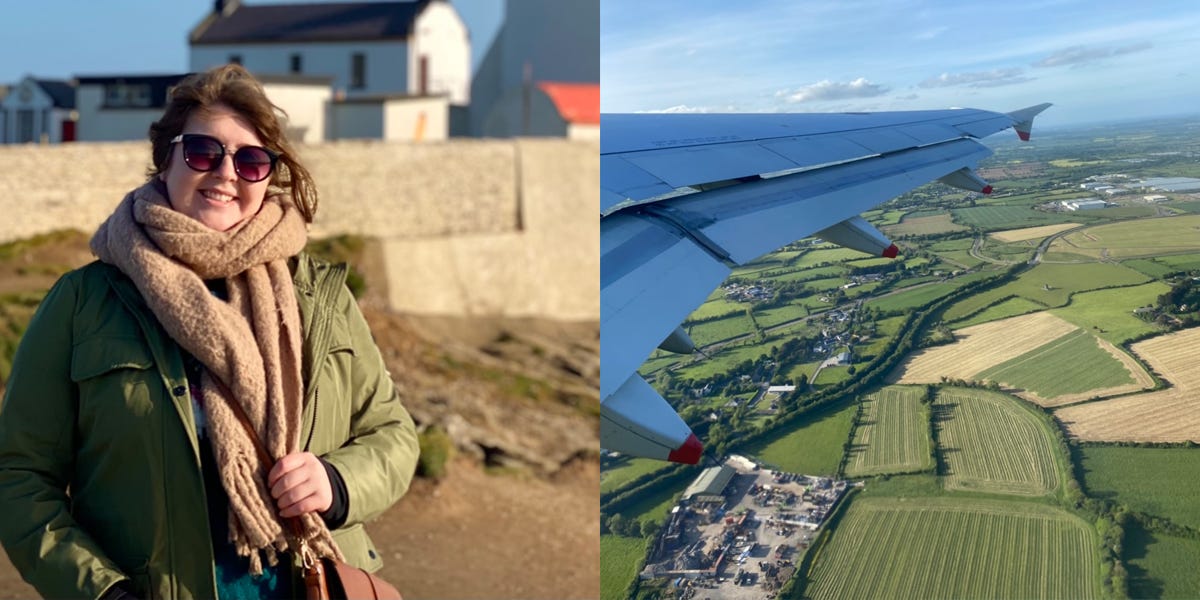 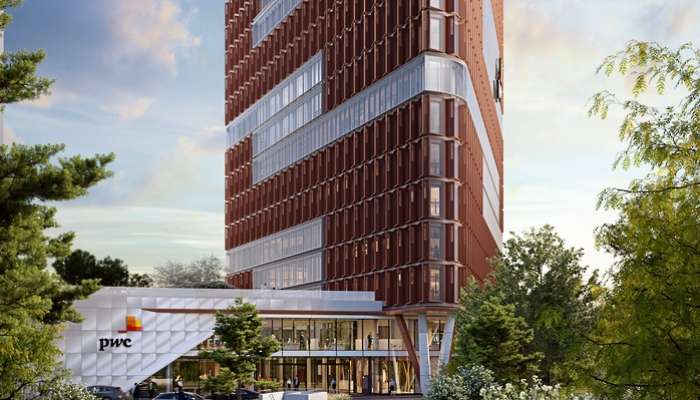 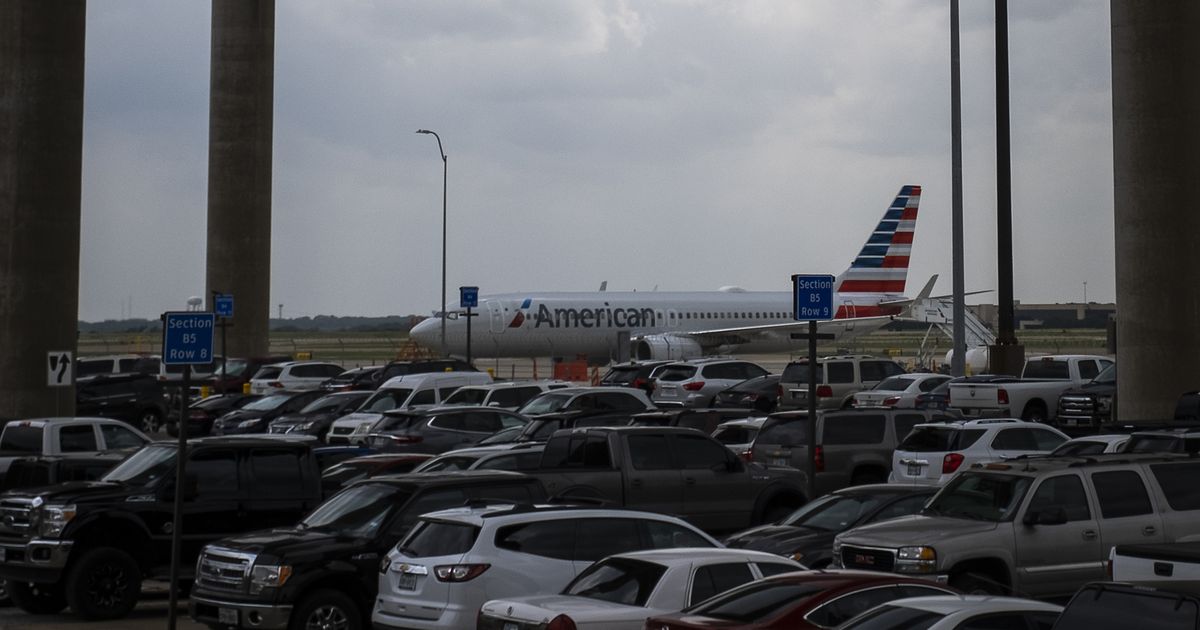