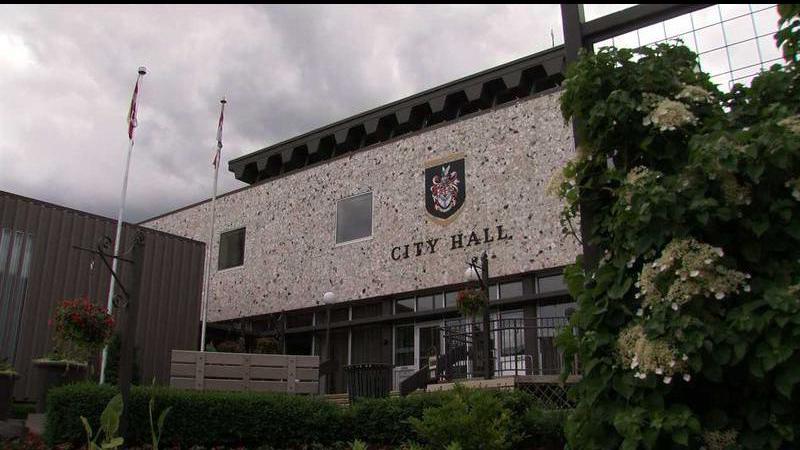 Why? Because, said Mayor Ken Christian, Councilor. Dieter Dudy and others, it’s fine that it’s imperfect. If it is not good, it can be changed later. It’s the good intention that counts.

While Singh and Walsh challenged clause after clause in the proposed code, leader Natalie Garbay’s response to most of their questions was that the wording came from a provincial task force model or from other cities. Not exactly an explanation.

So the Code passed as presented, almost unscathed. Not so with Singh’s parking proposal. Reducing parking needs would help both affordable housing and the fight against climate change, according to Singh.

This time, however, Christian, Dudy and others supported sending it to committee because it is vague and needs further discussion. According to Dudy, there was too much “ambiguity” in Singh’s motion. Christian noted that the idea has not had much traction in the community and is not a priority.

Singh’s motion does indeed require further discussion, and I suspect that Singh and the rest of the board will walk away from it entirely as public opposition grows.

But the Code of Conduct also needed closer scrutiny because it is very poorly drafted and in some ways too restrictive. However, according to the majority, it should be adopted now.

Mel Rothenburger is a former mayor of Kamloops and a retired editor. He is a regular contributor to the CFJC, publishes the opinion website ArmchairMayor.ca and is a director of the Thompson-Nicola Regional District Council. He can be reached at [email protected]

Editor’s Note: This opinion piece reflects the views of its author and does not necessarily represent the views of CFJC Today or Pattison Media.

Anker is looking to add outdoor restaurants along Front Street