Plans for Britain’s largest vineyard have been put on hold due to traffic and badger issues.

An almost three-hour planning committee meeting was held Wednesday evening at Medway Council in Kent, south-east England, to determine the fate of an English wine producer’s proposal to build what would be Britain’s largest vineyard and visitor center.

This expansive and contemporary Â£ 30million ($ 39.7million) project – named the Kentish Wine Vault (KWV) – would be built on Green Belt land located in a designated Area of â€‹â€‹Outstanding Natural Beauty (AONB), surrounding the small village of Cuxton, on the North Downs.

Mark Dixon, billionaire owner of MDCV UK (and its sister company, Vineyard Farms Ltd) wants to build KWV on his 1,200-acre Luddesdown farm.
KWV would have a total area of â€‹â€‹15,912 square meters – larger than two football fields – and would include a coffee shop, tasting room and parking. It would include an energy center to create biogas, but would not have solar panels. Elegantly designed by Lord Foster, 85% of the facility would be built underground over two floors.

MDCV UK owns the Seddlescome organic estate in Sussex, where it has put its Kingscote estate up for sale to focus its business efforts in Kent. It also owns wineries in Essex. The company, Britain’s largest winery, said it is investing a total of Â£ 60million in expansion plans, which will double its current wine area to 647 hectares (1,600 acres) in ‘by 2023.

Reflecting the dynamic nature of the English wine market, Dixon turned the classic and sometimes drab world of English wine upside down by focusing production primarily on organic wines of the Prosecco-style Charmat method, rather than the traditional fizz method. His decision to tap into the much larger Prosecco market – around 80 million bottles are sold annually in the UK – rather than the smaller traditional sparkling wine market, has ruffled the feathers of the English wine industry, which largely focuses on more expensive wines. Champagne-inspired wine production. After releasing its first Harlot sparkling sparkling wine this year, MDCV UK plans to release two new Prosecco-style sparkling wines in 2022.

In contrast, in November of this year, a Gravesham Council planning officer withdrew an application for a winery and visitor center offered by Meophams Vineyard – located just 4.8 miles from Cuxton – due the design of the proposed winery, but also because of its impact on road traffic and badgers.

Campbell said in his planning report that no environmental impact assessment (EIA) would be required for KWV’s plans, which he said would “have little negative impact on the environment. environment, alone or in combination with other developments in terms of the use of natural resources, the production of waste, pollution and nuisances and risks to human health “.

In March of this year, the Evremond de Taittinger Estate in Chilham, Kent – located about 30 miles south of Cuxton – won a case in the High Court of England, which had been brought against him by a local resident on the decision of a local council to grant a building permit to Champagne. Proposal of the producer to build a cellar and a reception center, two-thirds of which will be built underground. Taittinger, aims to produce 400,000 bottles of English sparkling wine in Kent each year.

Â© KWV
| About 85 percent of the structure would be built underground.

The elegance of the KWV design and plans to increase biodiversity, with meadows, trees and hedges and reduce carbon emissions, ensure energy efficiency and mitigate climate change and plan services electric shuttles from four stations, has so far failed to convince residents and councilors that KWV is beneficial to the local community, many of whom believe the development is being done solely in the business interests of MDCV UK.

Gary Smith, managing director of MDCV UK, however, told Wine-Searcher that the plans would create new jobs, boost tourism, improve biodiversity and environmental management of the land, while providing broader community benefits including points. charging station for electric vehicles and a new cafÃ©.

â€œThe Kentish Wine Vault will bring a multi-million pound investment in the economy, achieve the highest sustainability standards and put Medway at the heart of the English wine market,â€ Smith said.

Councilors, however, fear that local roads, already congested at times, could be crowded with heavy-duty trucks, buses and cars.

Although supported by the Environment Agency and Natural England, the KWV plans are not supported by the Cuxton Parish Council or the Kent AONB. Waste of water, landscape and lighting problems and the construction of a new road are among the bones of contention.

At the Cuxton councilor meeting, Matt Fearn described KWV as “a large mixed-use commercial development masquerading as agricultural (wine production) trying to meet the exceptional criteria required for construction in a protected area”.

On Wednesday, Medway’s planning committee ultimately voted unanimously, except one abstention, to postpone the decision on its clearance rather than reject it. Many advisers were concerned about the impact of the winery visitor center, rather than the winery and wine production. Councilor Stephen Hubbard said he was against including the visitor center in the basement due to the subsequent impact of tourist trafficking.

Even if it revises its plans before the next council meeting in 2022, MDCV UK is unlikely to remove its reception center. benefited from local tourism and stays during the Covid pandemic.

In the age of climate change, convincing the local community and regional advisers of the benefits of KWV remains a challenge, but Smith is not deterred by the task. â€œAfter the postponement decision, we will now work with the Medway Council to provide detailed answers to the important questions raised by the advisers,â€ he said.

â€œA tremendous amount of work has gone into designing a world-class winery and we are confident that the members of the planning committee will be able to approve the plans in the coming months,â€ he said. added.

On Wednesday evening, Councilor Chris Buckwell, chairman of the Medway board meeting, raised a question about the symbolism of a punnet of grapes, which had been anonymously left on the board table. He brought a touch of humor to a serious debate considered by many to be of crucial importance to the future of the English countryside and its burgeoning wine industry. 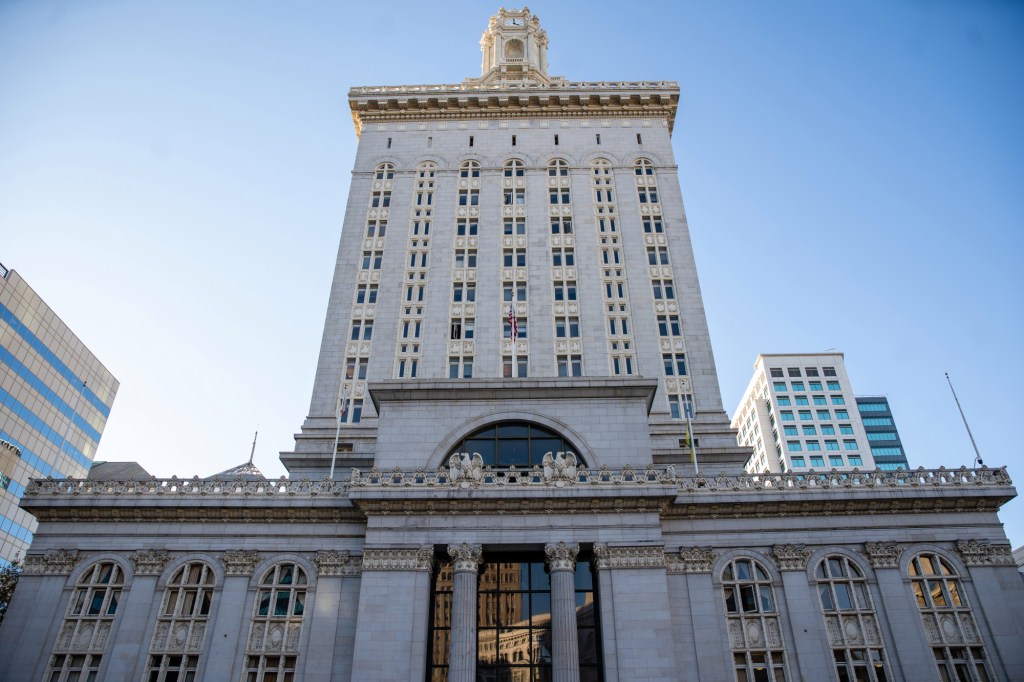 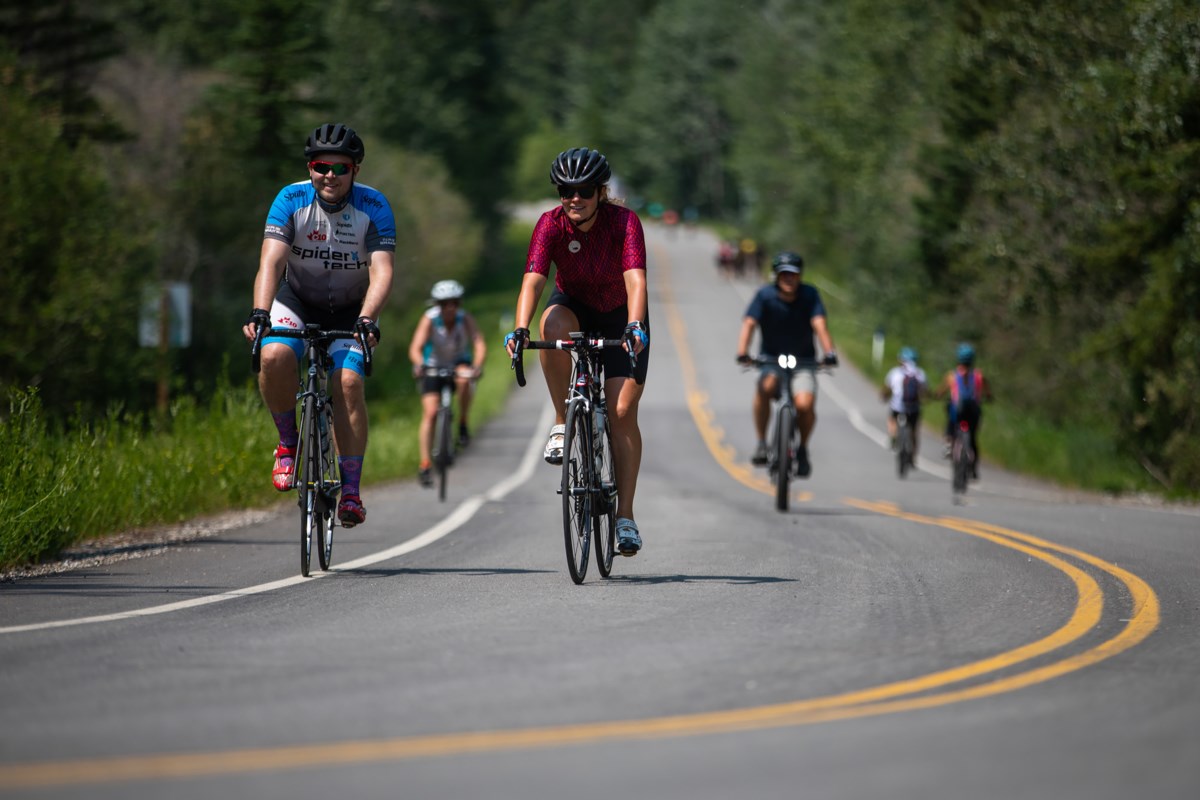