Whole Foods management reported on September 7 that four days earlier, a man and a woman walked into the store around 7:10 p.m. for about 8 minutes. During this time, they attempted to pickpocket at least two people, but were unsuccessful, with both potential victims reporting that nothing had been caught.

A 42-year-old resident reported that between September 6 and 8, one of his old checks was used to write a fraudulent check for $22,450. He told police that Charles Schwab Bank informed him that the check was made payable to someone he did not know and that he did not write the check either.

He said the picture of the fake check was not the one he knew. But he assumed his bank routing and account numbers must have been forged on the check.

Police said the incident was later referred to the bank fraud department.

An officer patrolling Pinecrest in the Third Street and Park area at 9:42 p.m. on September 9 noticed a Nissan Rogue being driven without lights.

Stopping the car, police discovered that the driver, a woman from Garfield Heights, who had turned 33 the previous day, had a suspended license as well as an outstanding warrant for her arrest from the Cuyahoga County Sheriff’s Office.

Sheriff’s deputies agreed to take custody, and she was taken to the county jail, with about a quarter ounce of suspected marijuana seized from her center console.

An anonymous caller reported at 4:46 p.m. on September 11 that he smelled a strong odor of suspected marijuana coming from his HVAC system, and he believed it was coming from a home in Capital Hill, where he further believed that the suspects were smoking outside. smuggling.

An officer reported at 5:03 p.m. that he had spoken with the resident in question, who said they were smoking cigars in the back. The officer did not smell marijuana at the time.

Courtyard Marriott hotel management reported at 9:31 p.m. on September 11 that a guest set off the fire alarm with a candle in one of the rooms. The scene was turned over to firefighters.

A Shell True North employee reported at 11:19 a.m. on September 9 that she was assaulted by a male customer who threw a bottle of water at her and then drove off in an Enterprise truck.

A 55-year-old woman was almost immediately taken to Ahuja Medical Center on September 7 after her Honda Pilot hit a lamp post in the Pinecrest parking lot behind Sephora just before 1:30 p.m., causing injuries to her face.

A caller reported a boy at the intersection with a sign asking for money just before 1 p.m. on September 5, saying he appeared to be too young and expressing concern for his well-being. Police reported at 1:23 a.m. that the boy was under the supervision of his parents.

Staff at a Pinecrest spa reported on the evening of September 10 that someone was ‘soliciting’ a legal campaign on what was considered private property – where they don’t allow lawyers. No other information was available. 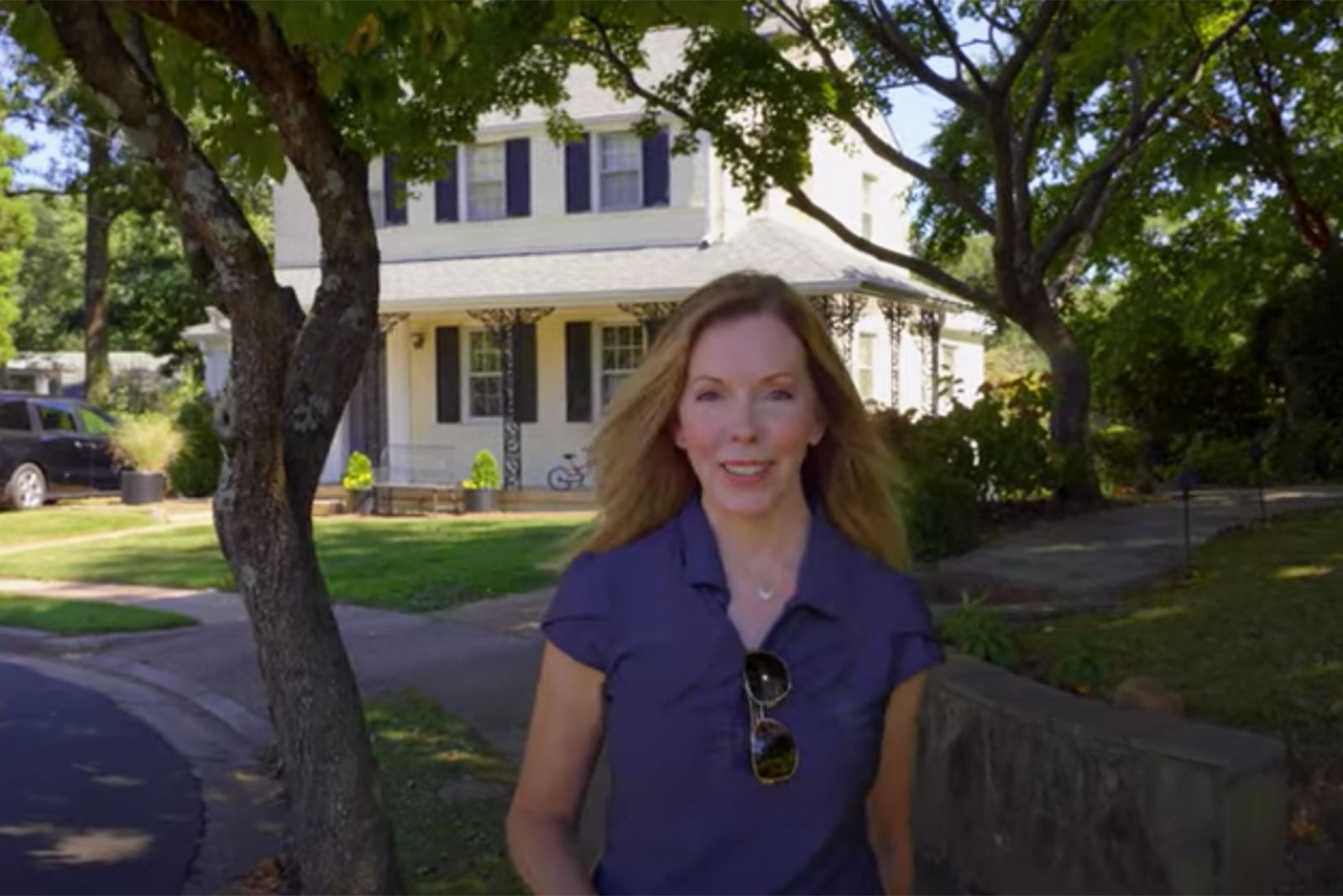