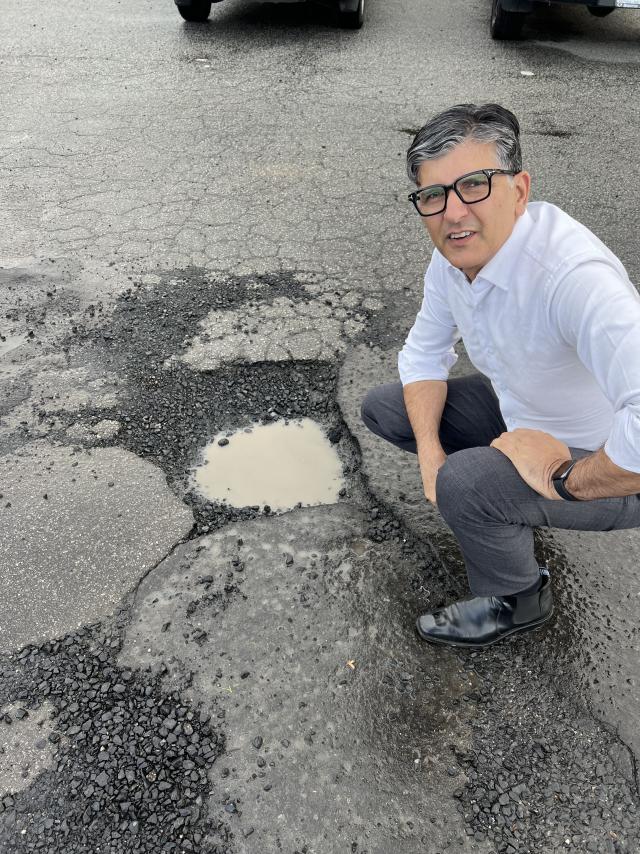 A wave of complaints about the condition of the Hampton Park shopping center prompted Narre Warren South MP Gary Maas to take action.

Mr. Maas, whose office is located in the mall, wrote to Casey Town CEO Glenn Patterson on Tuesday, August 23, asking for advice on how the mall, the former food market, Site roads and parking can be upgraded to meet community standards.

The main concern of Mr. Maas’ buyers and voters is the condition of the road surface around Commercial Drive and potholes in the parking lot itself.

In a statement, Mr Maas said he fully understood the “civic pride” of residents in their local shopping district.

He called on officials to show some “civic pride” by taking steps to improve their property.

“I have written to the town of Casey to raise local concerns and seek their input on any action that may be taken,” Maas said.

“The area around the old food market which was demolished a few years ago is particularly an eyesore and a nuisance for vehicles.”

“The council has worked with the landowner for several years to facilitate the development of the site,” Ms Seirlis said.

“A planning permit was issued in 2018, but there was no commitment on the timetable for its launch.

“The council has, over the past few years, asked the owner to improve the maintenance of the site. This includes repairing potholes, which they have undertaken.

“We will continue to encourage the landowner to appropriately maintain and ensure the safety and amenity of the site in accordance with the local Casey Community Act 2018.”

The mall has several owners responsible for different sections of the compound.

The management of the center of this section of the compound said they would investigate the problem and take action to repair the potholes.