Residents of the capital city of Bhubaneswar have faced difficulties in regularly finding space to park their vehicles. With more and more vehicles being added to the existing numbers and the parking space remaining the same, the problem is getting worse day by day.

With the ULB polls around the corner, the mayoral candidates of the Bhubaneswar Municipal Corporation are currently in a rush. To seduce voters, they make promises. The capital’s traffic problem also finds a place in their to-do lists.

Congress mayoral candidate Madhusmita Acharya says she is well aware of the seriousness of the parking problem in the city. “Just pick any area at random and one will find a parking problem even there. The fact is undeniable. There are other problems as well. If I win, these problems will be given priority,” says Acharya.

The townspeople are the recipients. They are the ones who live with the difficulties on a daily basis.

“At all times, vehicles can be seen parked on both sides of the roads in the city of Bhubaneswar. Sometimes we either have to wait 15 to 20 minutes for a place to park our vehicles, or park our vehicles at a place half a kilometer from the pre-established places,” says a city dweller, adding specific parking spaces is the need Of time.

The choice of the Biju Janata Dal for the position of mayor of BMC, Sulochana Das sees the solution to the parking problem in a multi-level parking lot.
“A multi-level car park is nearing completion. The pandemic has delayed its inauguration. If I win the election, I will build more such facilities,” Das says.

On-road parking encroaches on much of the roads, leaving commuters to self-serve.

“We motorists are the hardest hit. Even if a customer gives up on us, we cannot stop at that particular location due to lack of space. We are forced to park our vehicles in front of this place, forcing the customer to walk towards us, ”laments a motorist in the city.

“Specific parking spaces can only solve the problem,” he believes.

Aspiring mayor Suniti Mund, who has been aligned with the Bharatiya Janata party, is very particular on the issue of parking. “In the city of Bhubaneswar, the most aggravating problem is the parking of vehicles. If I become mayor, my top priority will certainly be to eradicate the parking problem. We have already made plans to rehabilitate roadside vendors. This will free up space,” observes Mund.

Readers claim The Case is Altered pub was ‘forced’ to close 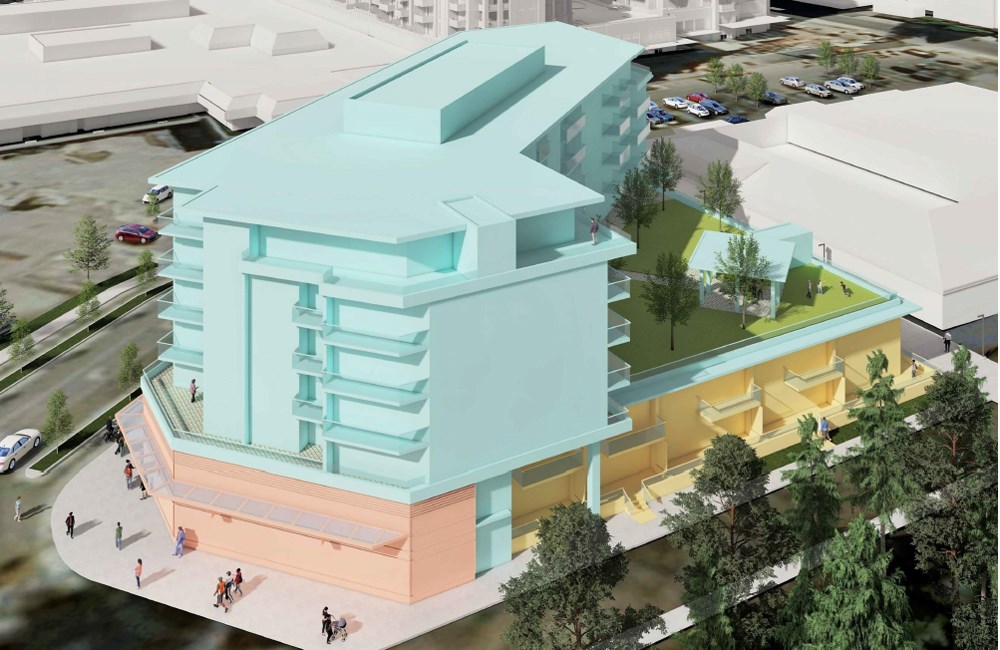