ONE ups campaigns for total debt relief for poor countries 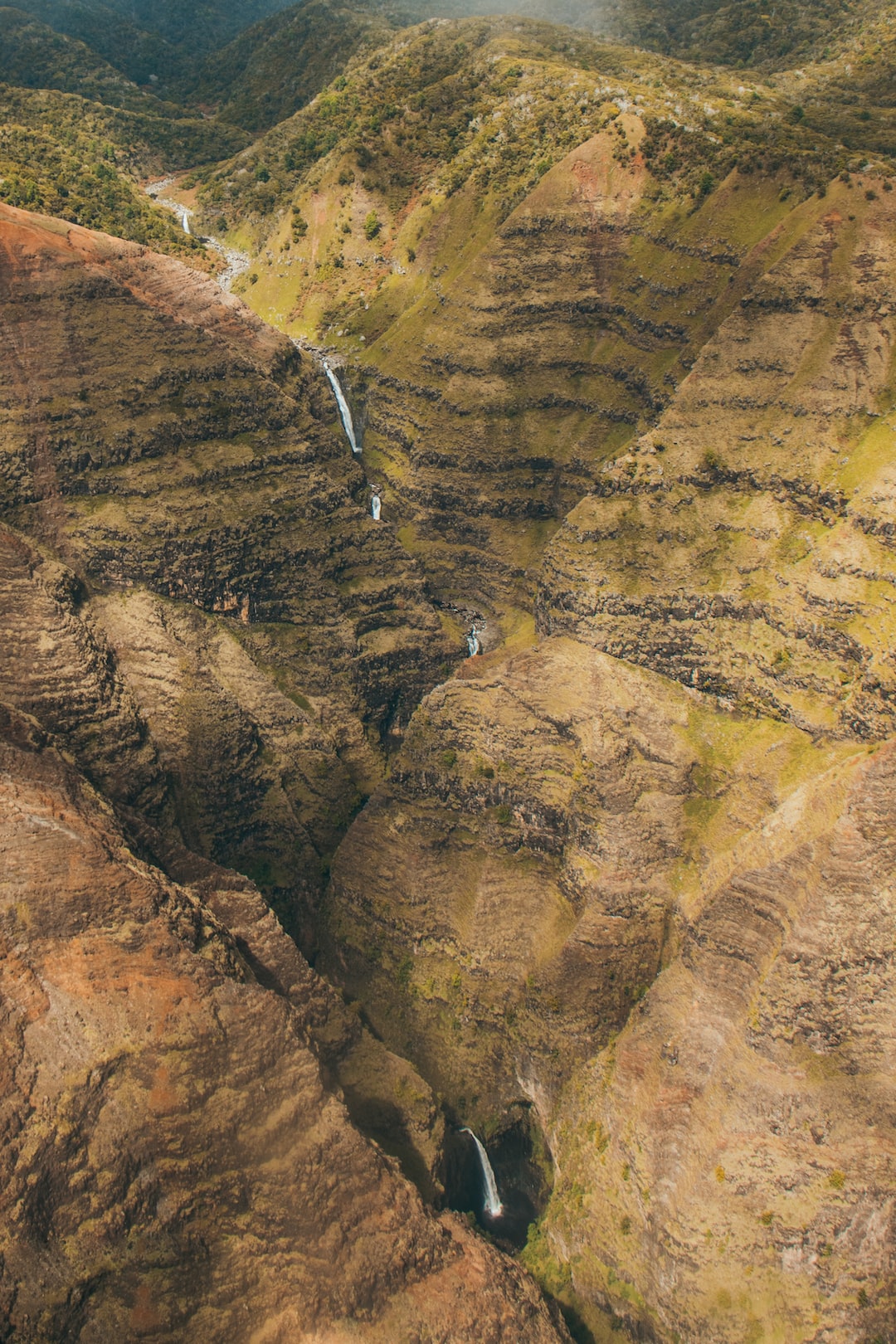 A global campaign movement is pushing for debt relief for African countries and other poor countries due to the COVID 19 pandemic to be extended throughout 2021.

The movement called ONE claims that debt relief is one of the fastest and most effective ways to free money in developing country budgets.

He says the recent G20 agreement to suspend debt repayments for the poorest countries for the remainder of 2020 will free up much-needed cash. But it’s not enough.

In its campaign titled Ask the G20 to Suspend Debt to Fight Coronavirus, ONE says: “The current deal only covers bilateral debt (loans from other governments), which is roughly half of total debt service. of these countries. Debt to multilateral institutions and private debt, to bondholders and commercial banks, represent an additional $ 24 billion. ”

“Releasing the rest of the debt service is crucial to give governments the most flexibility and to ensure that the money saved through bilateral debt relief is not used to finance debt payments to multilateral creditors.” or private.

No country should be faced with the impossible choice of saving lives or paying off debt during this pandemic, ”ONE said.

ONE said the current G20 deal only covers the remaining eight months of 2020, but it’s clear things won’t get back to normal anytime soon.

On April 15, G20 finance ministers and central bank governors agreed to suspend debt repayments for the world’s poorest countries for the remainder of 2020 as part of their COVID-19 action plan. These included supporting a time-limited suspension of public debt and calling on private creditors and multilateral development banks to do the same.

Welcoming the move, Gayle Smith, CEO of The ONE Campaign, said: “The G20’s decision to suspend debt repayments from the world’s most vulnerable countries is a vital first step in this ongoing crisis and will allow these countries to prioritize the fight. COVID-19 and resist the first wave of economic impact of this global pandemic.

“We won’t beat this virus until we beat it everywhere. And we will not limit the economic impact of this pandemic unless we ensure a true global recovery that leaves no one behind.

“It is now essential that the world builds on this important first step, and we are now looking to private creditors, the IMF and the World Bank to do their part.”

But now ONE says the relief must be extended to the whole of 2021 to give greater security and a greater ability to plan the use of funds.

“For the 73 countries covered by the current G20 deal, that means an additional $ 22 billion available for the bilateral debt suspension crisis for 2021.”

“The crisis will affect all countries equally, regardless of their income level. No country in the world foresaw this kind of shock.

“Solidarity should therefore extend to all African countries that may be in difficulty, as requested by African leaders. Extending the bilateral debt suspension to all of Africa would free up an additional US $ 7.6 billion in 2020 and at least US $ 6 billion in 2021. ”

Edwin Ikhouria, Executive Director for Africa of The ONE Campaign, said: “As Africa faces the danger of slipping into a new debt crisis, we urge the G20 to expand not only the suspension of debt to the poorest countries, but also to all African countries. until 2021. Many of those not included – South Africa, Egypt and others – face tremendous economic pressure as they battle the virus.

“At the end of the day, suspending debt repayment is a short-term solution, as many of these countries will struggle to cope with the rising costs of debt. We will also need a longer term plan to restructure the debt, ”he added.

The G20 also called on multilateral lenders to provide comparable debt relief. The total multilateral debt of countries eligible for G20 debt relief stood at US $ 12 billion for 2020, of which about a third is owed to the World Bank.

So far, only the IMF has approved six-month debt cancellation for the 25 poorest countries through its Containment and Disaster Relief Trust Fund (CCRT), worth about $ 214 million, but the World Bank does not have a comparable debt relief fund.

Multilaterals are reluctant to participate in a debt stop because of concerns about their cash flow and credit ratings. In the short term, the World Bank fears that without the money from debt repayments, it will not be able to advance new loans and grants.

In the long term, the Bank is concerned about how a suspension might affect its credit rating, and therefore its ability to borrow money in the markets at the lowest available rates, and to lend that money to developing countries. development.

ONE is a global movement campaigning to end extreme poverty and preventable disease by 2030, so that everyone, everywhere, can lead a life of dignity and opportunity.

Whether it’s lobbying political leaders in global capitals or leading cutting-edge local campaigns, ONE is lobbying governments to do more to tackle extreme poverty and preventable disease, especially in Africa, and enables citizens to hold their governments to account.

Part of ONE’s successes is helping to secure at least $ 37.5 billion in funding for historic health initiatives, including the Global Fund to Fight AIDS, Tuberculosis and Malaria, and Gavi, the Vaccine Alliance, helping to secure legislation in the US, Canada and the EU on transparency in the extractive sector to help fight corruption and ensure that more money from oil and gas revenues gas in Africa is used to fight poverty, successfully advocating for official development assistance, which grew by $ 35.7 billion globally between 2005 and 2014, and helping push through new U.S. legislation on fuel poverty:; the Electrify Africa Act 2016.