A new biotech building has been approved in South San Francisco for a site sandwiched between the 101 Freeway, Grand Avenue and the newly renovated Caltrain station.

The eight-story structure will rise from a long-vacant 1.9-acre parcel at 580 Dubuque Ave. and will overlook the highway and train tracks when complete. It will also be the city’s first research and development project to fully integrate two key City Council priorities, as the building will be both fully electric and include minimal parking to encourage the use of public transport.

“It’s really going to set a standard for the development of biotechnology,” said board member James Coleman. “Not just here in South San Francisco, but across the Bay Area and across the country for what this industry can be: green, sustainable and for the community.”

The building will have 295,000 square feet of laboratory and office space, accommodating approximately 842 employees, and will include a four-story underground parking garage with 346 spaces.

Typically, developments of this size in the area would include 500 or more parking spaces, but city planners said they hoped 40% of employees would use means of transport other than single-passenger vehicles given the proximity of the site with the station. There is also the possibility of sharing parking facilities with neighboring sites.

“We have a very low parking rate, aggressively,” said Justine Nielsen, senior vice president of IQHQ, the developer overseeing the project. “[It] is lower than what our brokers tell us about the market and certainly lower than many of our competitors.

The building also goes beyond the city’s environmental rules requiring the electrification of buildings, which currently only apply to new residential developments. The council had stopped short of extending the rules to commercial buildings amid concerns of additional strain on the power grid and concern that biotech uses could require natural gas for certain laboratory operations.

The developer said that sticking to 100% power would incur an additional upfront cost of $1.5 million.

Several improvements to the surrounding pedestrian areas will be added, including a new landscaped pathway parallel to Dubuque Avenue. The site, which was used for industrial purposes before the 1990s and more recently stored construction equipment and materials for Caltrain electrification work, will have 50 new trees planted.

Council members complimented the architecture of the building, which will feature “perforated metal fins” that will look like a rusty patina. Council member Mark Addiego said that, based on the renderings, the design was in his top three for new structures in the area.

“Where it’s placed, where it’s just over the freeway will also be noticed, so I can’t help but be happy and supportive and ready to see it come out of the ground,” he said. “I think IQHQ can see the long-term benefits of this package, but a lot of people turned away from it because it presented some very unique challenges.”

As part of the agreement, the developer will contribute a total of $16.8 million to various city funds to finance, among other things, infrastructure, affordable housing and child care. The developer is also contributing $3.5 million to fund improvements to the adjacent Caltrain station

Overhead power lines serving the station will also be placed underground, an undertaking the developer says will cost $5 million.

Nielsen said she hopes the building will be completed by August 2024. 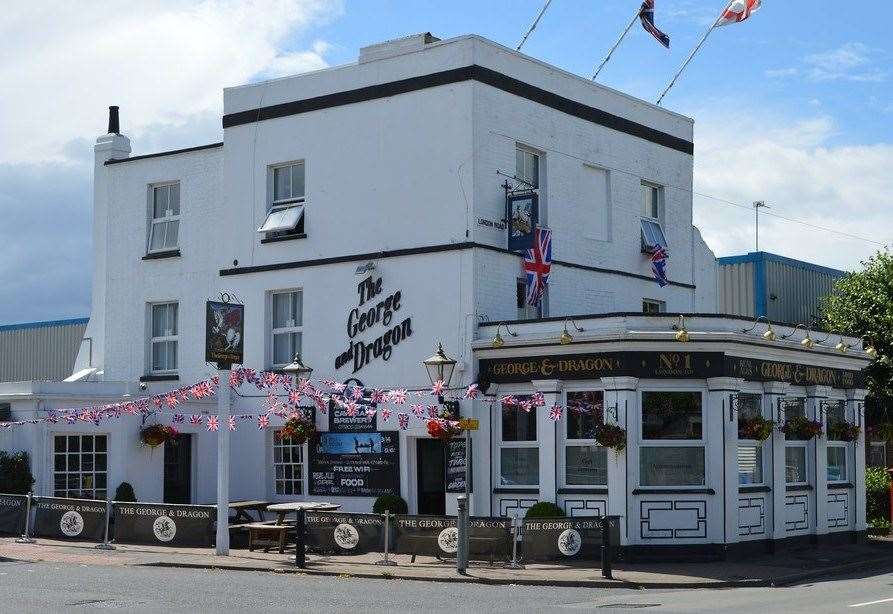 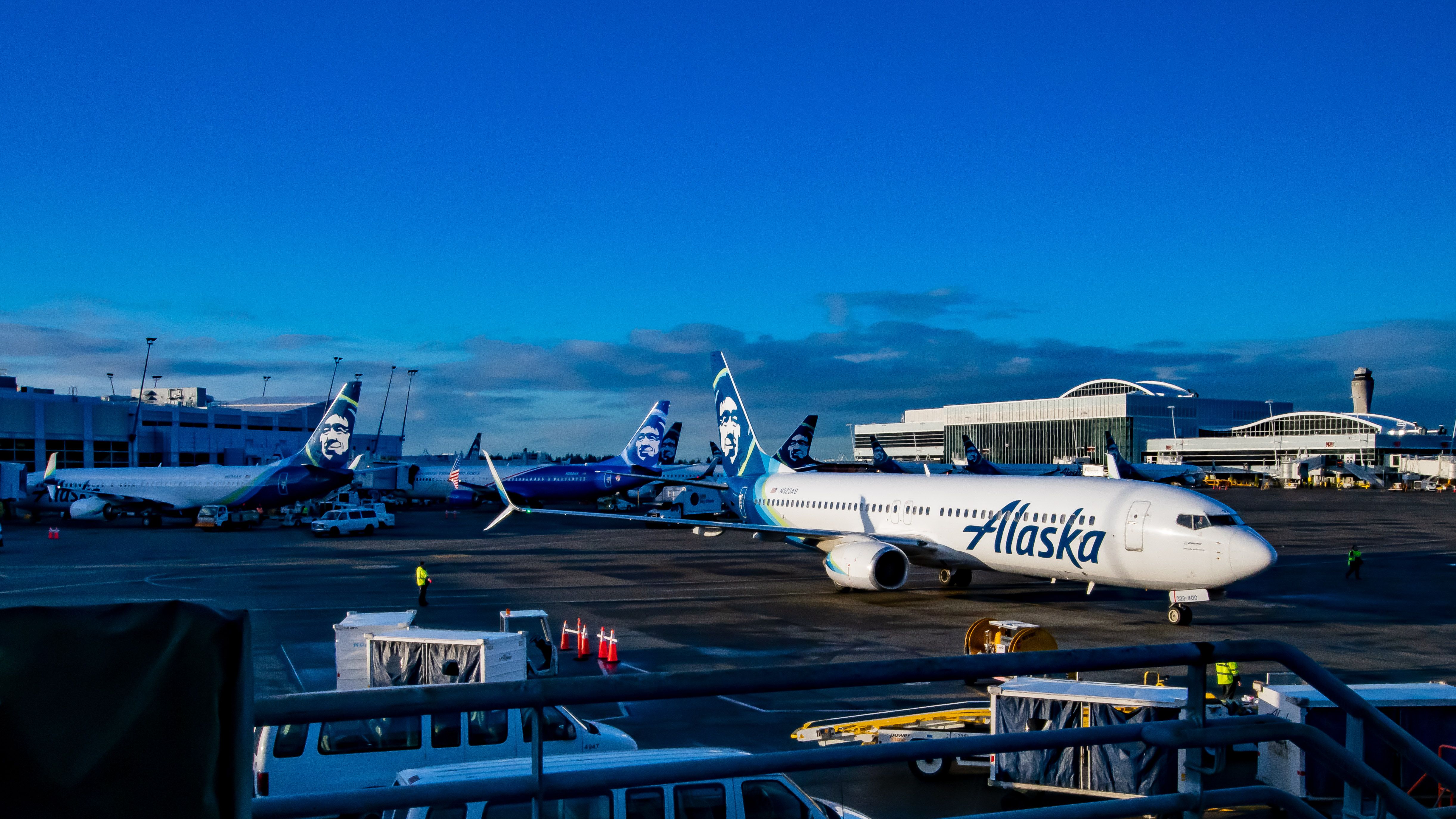 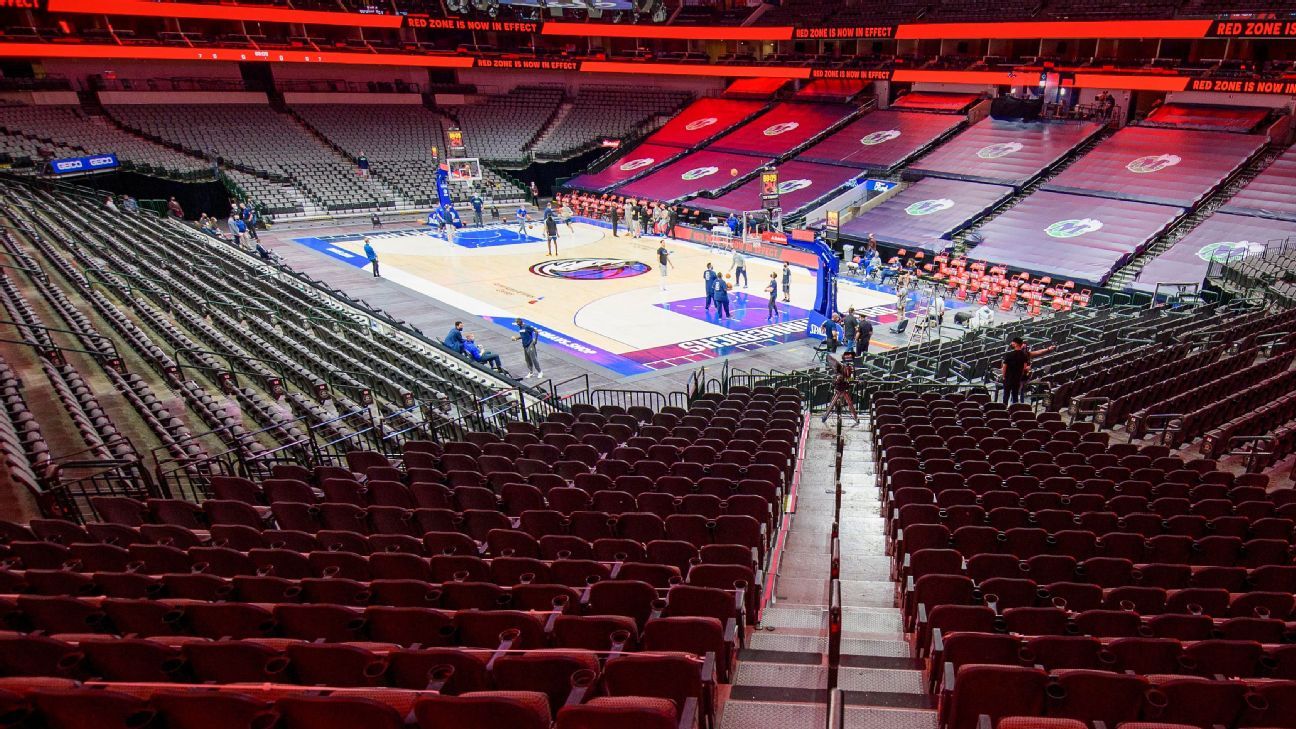 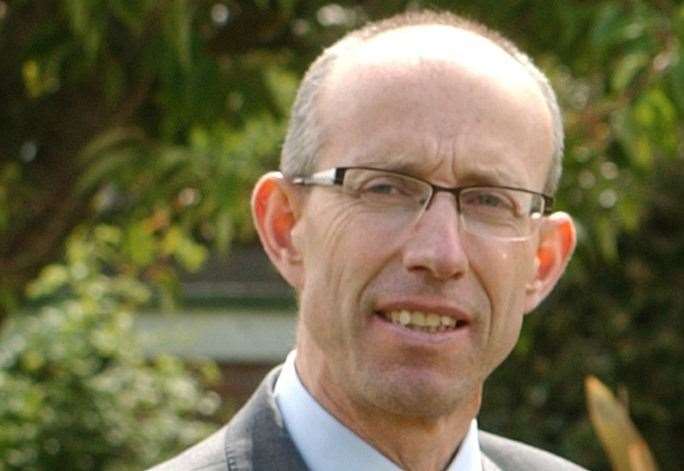