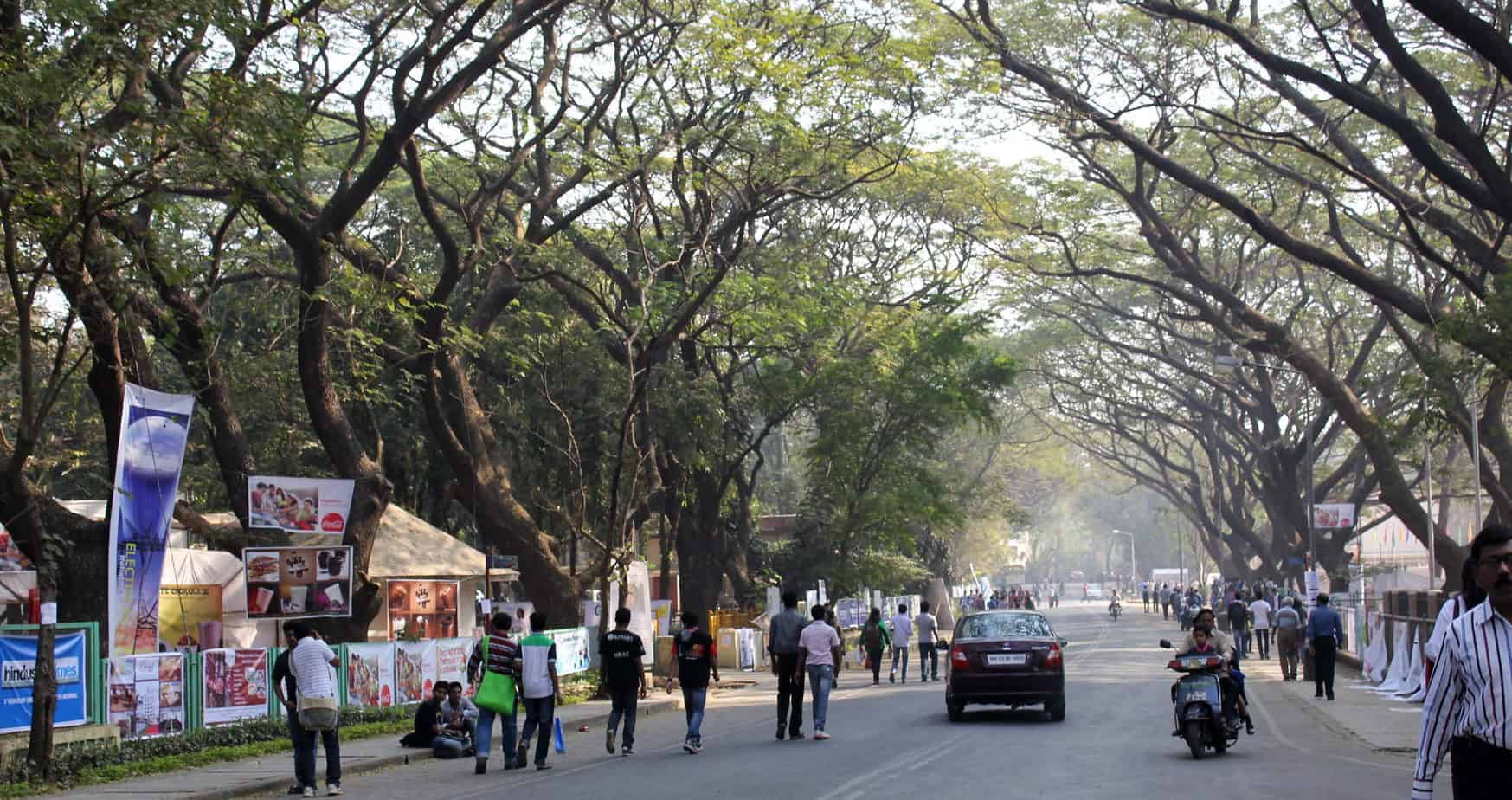 On April 6, Mumbai reported the country’s first case of the XE variant of COVID-19, a more transmissible sub-variant of Omicron. The Brihanmumbai Municipal Corporation (BMC) has confirmed that a 50-year-old woman who traveled from South Africa in February was found asymptomatic with the variant.

Upon arrival on February 10, the woman tested negative, but on March 2, during a routine check-up at a suburban diagnostic center, she tested positive for COVID-19.

The XE mutant is said to be ten times more transmissible than the BA.2 subvariant of Omicron, which has until now been considered the most contagious of all coronavirus mutations.

However, according to renowned virologist Dr. Gagandeep Kang, a professor at Christian Medical College, Vellore, the variant is not expected to cause more severity than previous mutations.

The Navi Mumbai Municipal Corporation (NMMC) has asked the traffic police to reconsider the no-parking zones in the city, in a bid to address the parking crisis.

“It has been observed that there are many places in the city where residents park their vehicles, whether it is allowed or not, mainly because these places are near a market or a shopping center. The idea is to study these locations and identify the possibility of converting these areas to paid parking or parallel parking, therefore ward offices are requested to provide a report on these locations,” said the Deputy City Commissioner of the NMMC, Jaydeep Pawar.

Many no-parking zones are currently located near shopping malls. In the absence of alternative parking spaces, residents are then forced to line up vehicles in other no-parking zones, which causes more traffic jams. In most parts of Mumbai, lack of parking space is a constant problem for vehicle owners.

Read more: Is Mumbai one step closer to solving its parking crisis?

1,100 trees will be affected for the construction of the GMLR

For the impending construction of the Goregaon-Mulund Link Road (GMLR) project, officials have specified that up to 115 trees will be completely cut down. In total, approximately 1,100 trees will be affected, whether felled or transplanted. Others will be affected by the proposed road widening along Mulund.

The route includes a tunnel that will rise under the Sanjay Gandhi National Park. For this, more green cover could be removed.

According to activist Zora Bhathena, more than 80% of the time, transplanting destroys trees. Other activists have stepped in, saying the damage to vegetation will be irreversible.

Source: The Times of India

Rising prices for edible oil, LPG, packaged goods and other household items have increased exponentially over the past few weeks. Additional fuel prices that have driven up daily transport prices – Uber has raised its fees by 15% – are causing stress for residents who are struggling to support themselves.

According to a resident, the average price for a bunch of beans and brinjal is now 100-120 rupees compared to the previous 60-80 rupees. Vegetable vendors say their business is affected by how customers are buying less than before. A commercial LPG cylinder has now crossed Rs 2,250, almost unaffordable for many households in the city.

Source: The Times of India

Despite multiple warnings and FIRs for wrong-way driving, the situation in town remains unchanged. To tackle this problem head-on, the Mumbai Police, under Commissioner Sanjay Pandey, have started seizing vehicles.

Police deliver the motorist under Sections 279 (reckless driving) and 336 (endangering the life or personal safety of others) of the Indian Penal Code. “The number did not decrease even after the warning that prompted us to start impounding the vehicles,” said Raj Tilak Roushan, Deputy Commissioner of Police (Traffic).