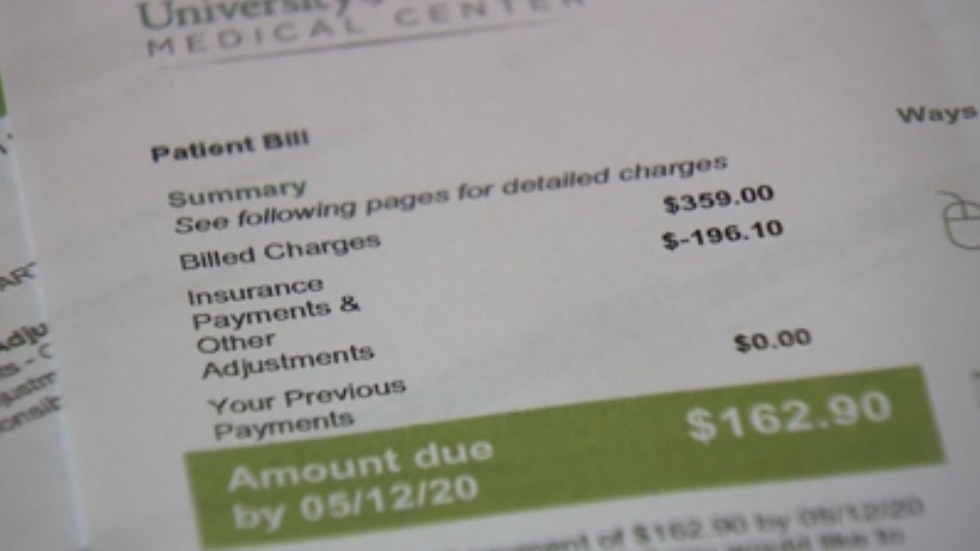 MONTGOMERY, Alabama (WSFA) – That’s a mind-boggling number. About 45 percent of all bankruptcies in Montgomery County alone are related to massive medical debts.

But two Montgomery churches and a synagogue are doing their part to help ease the burden on those struggling with debt.

Kreg Sherbine is a member of the First Christian Church Disciples of Christ in East Montgomery, a church related to RIP Medical Debt Charity based in New York State.

“We are called to take care of those in need,” Sherbine said.

And those in need in Montgomery County include about 1,200 people whose medical debts have been significantly reduced or written off entirely. They represented a combined total of $ 1.2 million in medical debt.

“In a lot of cases, people hit their deductible but couldn’t pay the rest,” Sherbine said. “You also have those who are uninsured.”

It all started 10 years ago with RIP Medical Debt Charity. Two men linked to the debt collection industry apparently changed their minds and took a different path.

“Their goal is to buy as much medical debt as possible and forgive those least likely to pay it,” Sherbine said.

A decade later, RIP Medical paid off $ 1 billion in medical debt in the country; $ 3 million statewide, every part of which comes from donations.

“They buy the debt from collection agencies and forgive it,” Sherbine said, adding that he knows the stories of relief followed by joy.

Sherbine remembered a story told to her by someone who had their debts canceled. The person was upset and said they had to read it twice to believe it.

A reduced or forgiven hospital bill is good medicine for heart and soul.

If you would like to donate or learn more about how RIP Medical Debt Charity works, log on to ripmedicaldebt.org

Sherbine says the other Montgomery church involved is the Community Congregational United Church of Christ on South Court Street. And there is also the Agudath Israel Etz Ahayem Synagogue on Cloverdale Road.