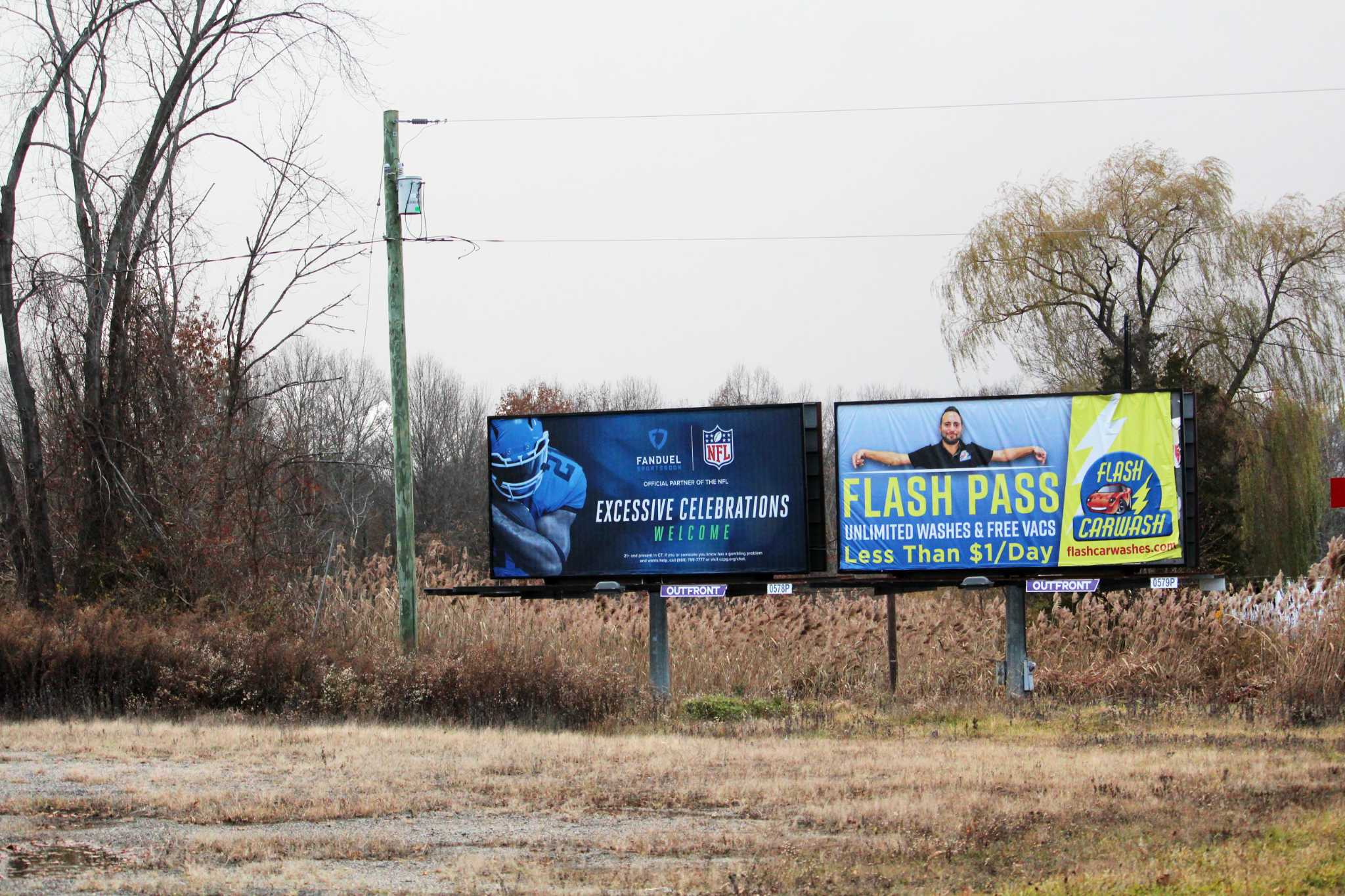 MIDDLETOWN – City leaders will consider a deal with a local developer to swap eight acres of city-owned land near the Cromwell Line for a 25-acre parcel containing wetlands and floodplains.

Wallingford-based D&V Development of Middletown owns much of the property off Newfield Street and is hopeful members of the Joint Council will back the plan at its Monday night meeting.

A segment of the eight-acre land, adjacent to Lawrence Elementary School on Kaplan Drive, sits outside the floodplain and away from wetlands, said economic and community development director Joseph Samolis.

Developers Dominick B. Demartino, who owns the Sicily Coal Fired Pizza building and others along Main Street, and Vincent Demartino hope to build a driveway to access the property for future development, Samolis said, as they need a little more land ownership.

The partners are developing land throughout central Connecticut, according to land use director Marek Kozikowski.

D&V wants to preserve its 25 acres and leave the land open, Samolis said.

“Twenty-five acres is a pretty big piece of land,” Kozikowski said. Most of the town’s owners have less than an acre of property, he added.

Mayor Ben Florsheim has already given his approval to the deal, subject to the council’s decision, Samolis said.

Kozikowski reported at the Planning and Zoning Commission meeting on October 27 that the land to be acquired, as well as the conservation easement area, contains sensitive wetlands, a watercourse, a diversion channel and floodplains, according to the minutes.

Everything would be protected if the swap was approved, Kozikowski said.

“It will be preserved and protected, ensuring that no further development is found in a highly sensitive environmental area which is a floodplain, as well as many rivers that flow through it,” Samolis said.

A diversion channel is land along major waterways that can be invaded by flow of water during a flood, he said. “When a river is in flood, it widens and the current continues, unlike a floodplain, where excess water drains onto the ground and then eventually recedes,” he said on Tuesday.

The proposal enjoys the support of the Conservation and Agriculture Commission as long as the acquired land is preserved as open space, according to the minutes.

In addition, the Middletown Public Schools Facilities Committee reviewed the proposal and had no plan for the land use to be transferred to the developer. The committee’s concerns focused on the type of on-property development retained by the developer, Kozikowski said.

There are currently no plans to turn the land into passive recreation, although walking trails can be put in place, Samolis said.

The developers are also willing to build a cycle path through their property.

The city already has over 1,000 acres of open space.

Monday’s in-person / virtual hybrid meeting begins at 7 p.m. at City Hall, 245 Koven Drive. For the agenda and how to attend virtually, visit middletown.granicus.com.

Call for tenders to repair the North Mole in Whanganui