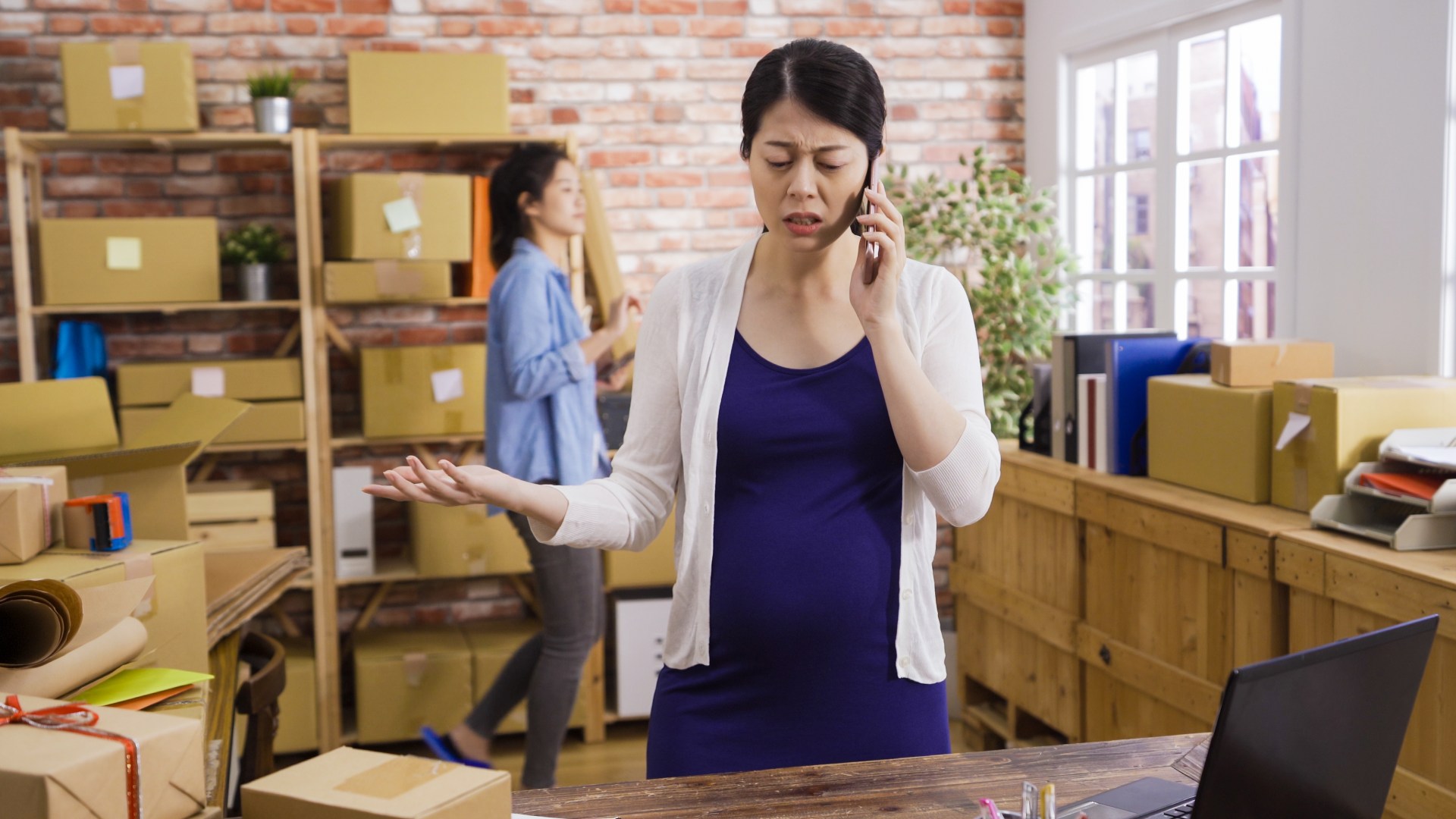 A MAN has taken to Reddit to complain after being criticized for refusing to give up the main parking spot to his pregnant colleague.

He posted on the site Am I The Asshole? forum to explain the situation, revealing that they work at a company that has a parking lot with a few “prime locations near the door”.

“Most of them are reserved for managers etc, but one is unreserved and operates on a first-come, first-served basis,” he wrote.

He added that he parks there most of the time because of an “old knee injury” – so “the closer the better and it’s convenient”.

“It’s obviously the place everyone wants, so I always make sure to try and get in a bit early so I can catch it,” he continued.

The situation hadn’t been a problem until his pregnant co-worker started complaining “about the congestion in the parking lot that forces her to park some distance from the door.”

“She basically asked people if they could give her that space,” he added.

“She never asked me directly but left a note on my desk a few days ago asking the same thing.”

The next day, the man is still parked there, which prompts him to come and ask him if he has seen his ticket.

“I told him yes but unfortunately if the place is free, I will take it,” he explained.

“Like I get it and I’m not going to fight about it, but if she wanted to, she should just wake up early. She tried to argue a bit but ended up leaving.”

Following their conversation, she “filed an off-the-record complaint with the boss”, who told her about it but clarified that he didn’t want to get involved.

“I got some obvious glares and mutterings from a few colleagues about this,” he concluded, before asking “Am I the asshole?”

The majority of comments on the post were on the man’s side, with one person writing, “You’re not the asshole.

“It’s a free seat. FIRST COME, FIRST SERVED. She wants it? So come early enough to get it.

“His bump doesn’t prioritize him.”

“If HR wants to create a parking spot for pregnant women, they can – and they exist!” another added.

But someone else replied: “I totally agree, but empathy can also be taken into account.

“It’s not always fun being pregnant, and I’d be mad at my husband if he acted like that, so would an old person, etc.

“It’s just a good thing to do and it can make someone’s day easier.”