The World Bank, IMF and Oxfam have all called on the G20 to extend the debt suspension of the poorest countries battling coronavirus.

By Eric Martin and William HorobinBloomberg

The Group of 20 major economies will make a decision on extending the current suspension of debt repayments for the poorest countries towards the end of the year, postponing assurances of further relief as the global pandemic ravages nations of the whole world.

All member countries have started implementing the Debt Service Suspension Initiative which is currently only expected to run until December and the G-20 expects the status quo to put $14 billion dollars available to fight the virus, said Finance Minister Mohammed Al-Jadaan of host Saudi Arabia. told reporters on Saturday after a virtual meeting of ministers and central bankers. So far, 42 countries have requested assistance under the plan, resulting in the suspension of $5.3 billion in repayments.

The decision to consider extending the debt suspension follows calls from the World Bank, the International Monetary Fund and charities such as Oxfam. The rate of Covid-19 infections is rising in many countries, and even with the April G-20 agreement to waive bilateral debt payments for vulnerable countries, the cost of servicing bonds is crowding out the health and social expenditure.

The World Bank last month forecast emerging market output will decline for the first time in at least six decades.

The virus and global recession will lead to increased poverty in poor countries and some countries’ debt burdens are reaching crisis levels, World Bank President David Malpass said in prepared remarks for the meeting of Saturday. He urged the G-20 to extend the status quo until the end of 2021 and expand the scope.

“The situation in developing countries is increasingly desperate,” Malpass said. “Time is running out. We need to act quickly on debt suspension, debt reduction, debt resolution mechanisms and debt transparency.”

Al-Jadaan said the G-20 will receive a progress report from the IMF and World Bank ahead of the annual lenders’ meetings in October to help decide on next steps.

IMF Managing Director Kristalina Georgieva said in a statement that she hoped the G-20 would consider an extension of the debt moratorium, without giving a specific timeline. The IMF is stepping up action to make better use of existing special drawing rights, or reserve assets, she said.

After Saturday’s meeting, French Finance Minister Bruno Le Maire said France supported extending the debt service suspension until the end of 2021 and that nations were on track to achieve this. to an agreement. He said European countries were continuing to discuss work to establish a digital business tax by the end of the year and a minimum business tax to tackle evasion.

However, the commitments made at Saturday’s meeting may not yet go far enough, according to Jubilee USA Network, a nonprofit group that advocates for debt relief for small economies.

“Given the severity of the current crisis, we were hoping to see more action,” Jubilee’s Eric LeCompte said in a statement.

-With help from Vivian Nereim, Reema Alothman and Matthew Martin.

How COVID-19 relief and expense bills will help Delaware 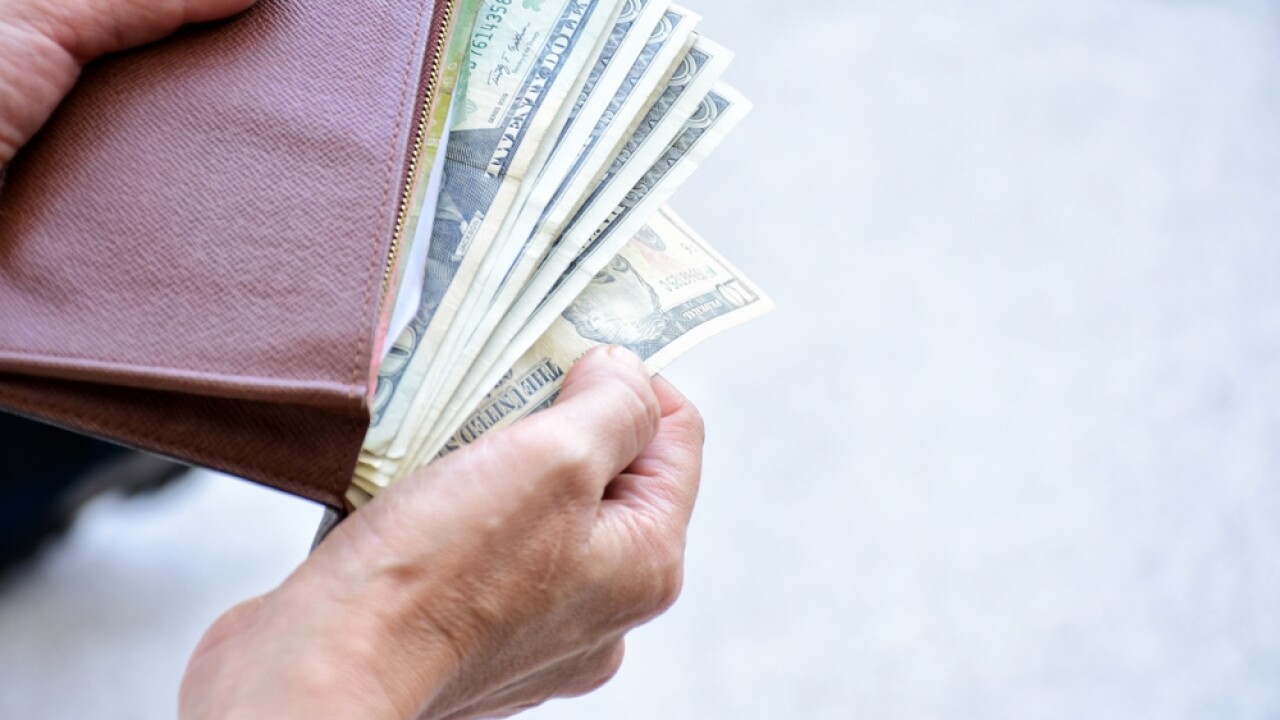 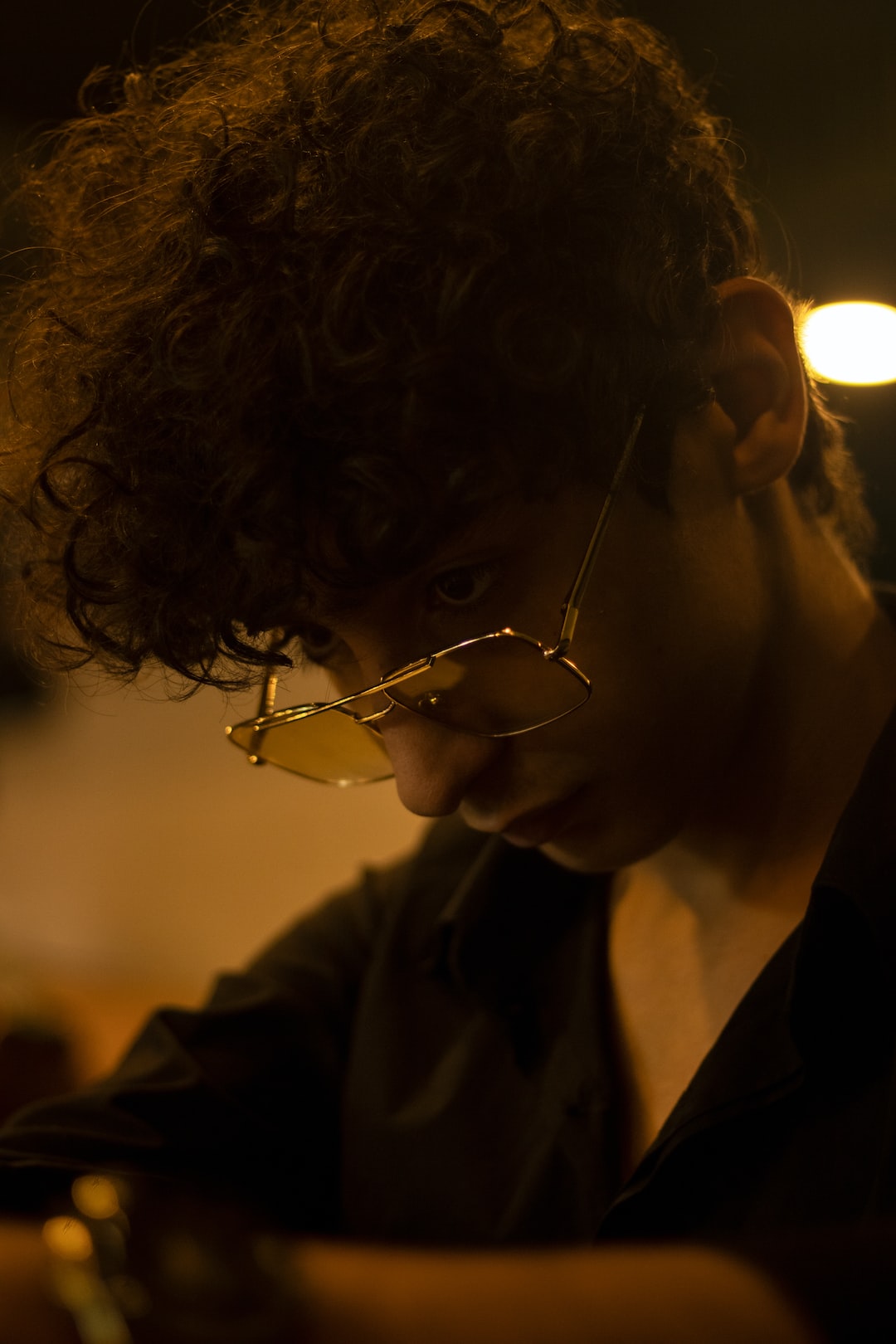 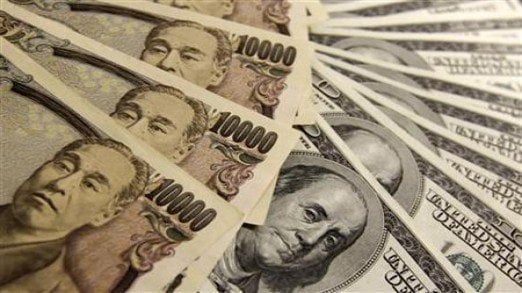 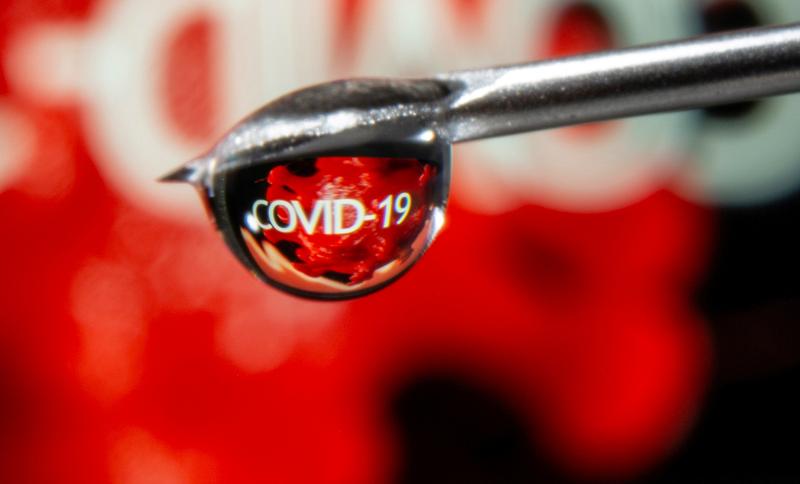 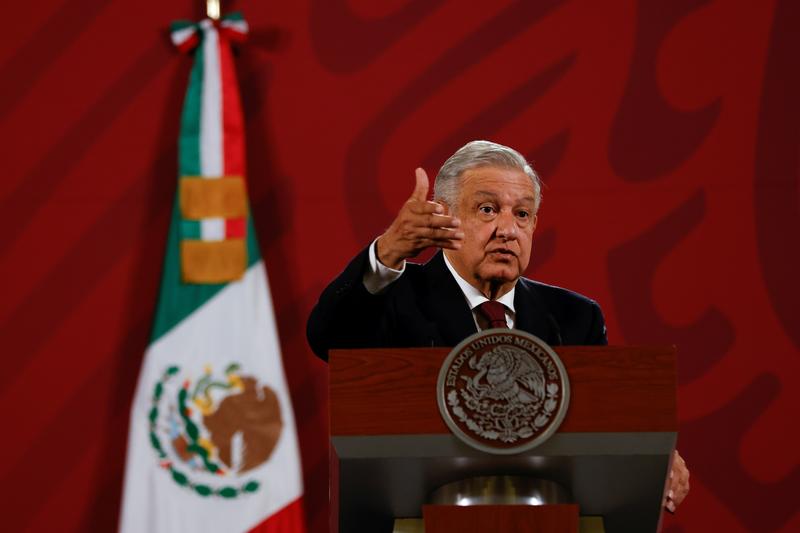