In a virtual meeting Thursday evening, the Fair Haven community management team discussed updates on community environmental projects as well as the challenges the neighborhood is currently facing.

During the meeting, participants discussed existing and new efforts. They began with a conversation about what residents saw as an increase in crime in the neighborhood. But New Haven Police Department sergeant and Fair Haven District Director Michael Fumiatti said the crime statistics matched those of previous years. Attendees included residents, CMT leaders and city officials, and the event also featured nominations for CMT board positions.

“It’s not just about preventing violence, it’s also about building community,” said Sarah Miller, a resident of Fair Haven, who thanked the community volunteers for their recent efforts.

From September 14 to 30, Fair Haveners held recreational events in a parking lot near East Pearl Street, known to be a hotbed of crime. The events included opera singers, dance performances and food. According to Miller, the effort was a community-based approach to reduce shootings and criminal activity using space during the hours of the highest crime rates, and this was made possible by local volunteers. Residents hope to expand this effort to organize game nights and other bonding activities.

Despite recent cases of violence in Fair Haven in recent months, Fumiatti noted that the crime statistics for the neighborhood were generally the same or lower than last year. Nonetheless, he encouraged community members to continue helping to tackle violence in the region.

“When people are in the community, you really feel and know what’s going on rather than someone else telling you what the issues are,” he said.

The meeting participants also discussed projects focusing on the conservation and maintenance of facilities.

Carmen Mendez – a neighborhood specialist for the New Haven City office of the Livable City initiative – highlighted two upcoming cleanup events that are part of the neighborhood’s anti-litter campaign. On October 16 and 23, community members will work together to clean up Grand Avenue and Ferry Street.

Working with the Fair Haven Economic Development Committee, CMT is currently renovating and maintaining properties that are struggling to meet community conservation standards, according to Brent Peterkin, executive director of the association. environmental nonprofit Gather New Haven. Peterkin explained that cultivating cultural connections and providing access to local lands and waters can be powerful means of social and environmental justice.

Another CMT project this fall aims to raise awareness of New Haven’s green spaces that the public can use to recharge their batteries. One example is the Mill River Trail, a trail that will eventually link Fair Haven’s Criscuolo Park in East Rock once construction is complete.

Carlos Velazquez ENV ’22, intern student at the School of the Environment’s Urban Resources Initiative, said the URI is planning to host an event showcasing “the work that the community has done. [at the Mill River Trail], [its] different ecological benefits… and the different possibilities to volunteer on the trail.

The event, scheduled for October 23, will consist of public tours of the trail in English and Spanish, and Velazquez said he hopes he will teach attendees how to simultaneously enjoy and protect the space.

He mentions that team members are currently in conversation with City Hall representatives to maximize employment opportunities. According to Kirk Morrison, director of the Fair Haven library, the library plans to host a weekly mobile market on its lawn to ensure people who depend on the dietary benefits have access to fresh produce.

The minutes of last Thursday’s meeting are available here.

Brian Zhang is a freshman at Davenport College. 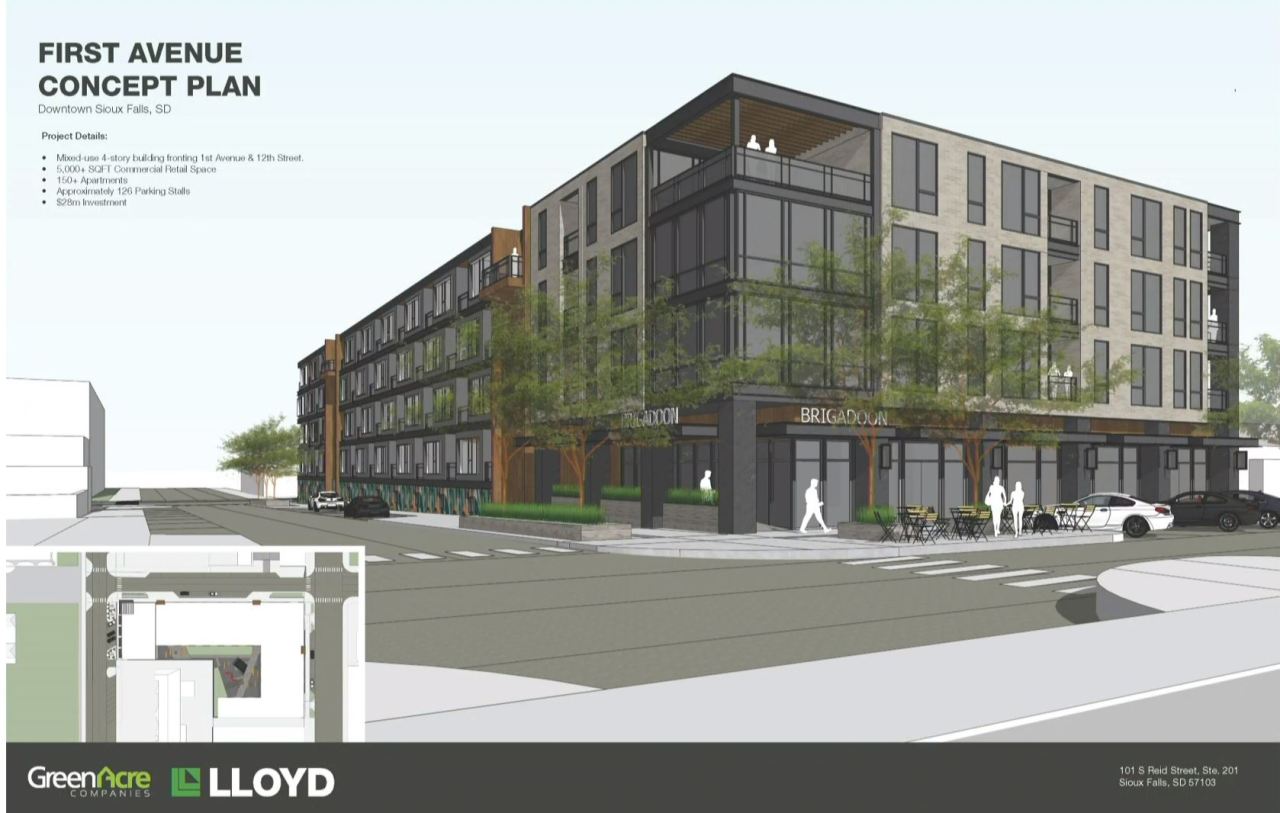