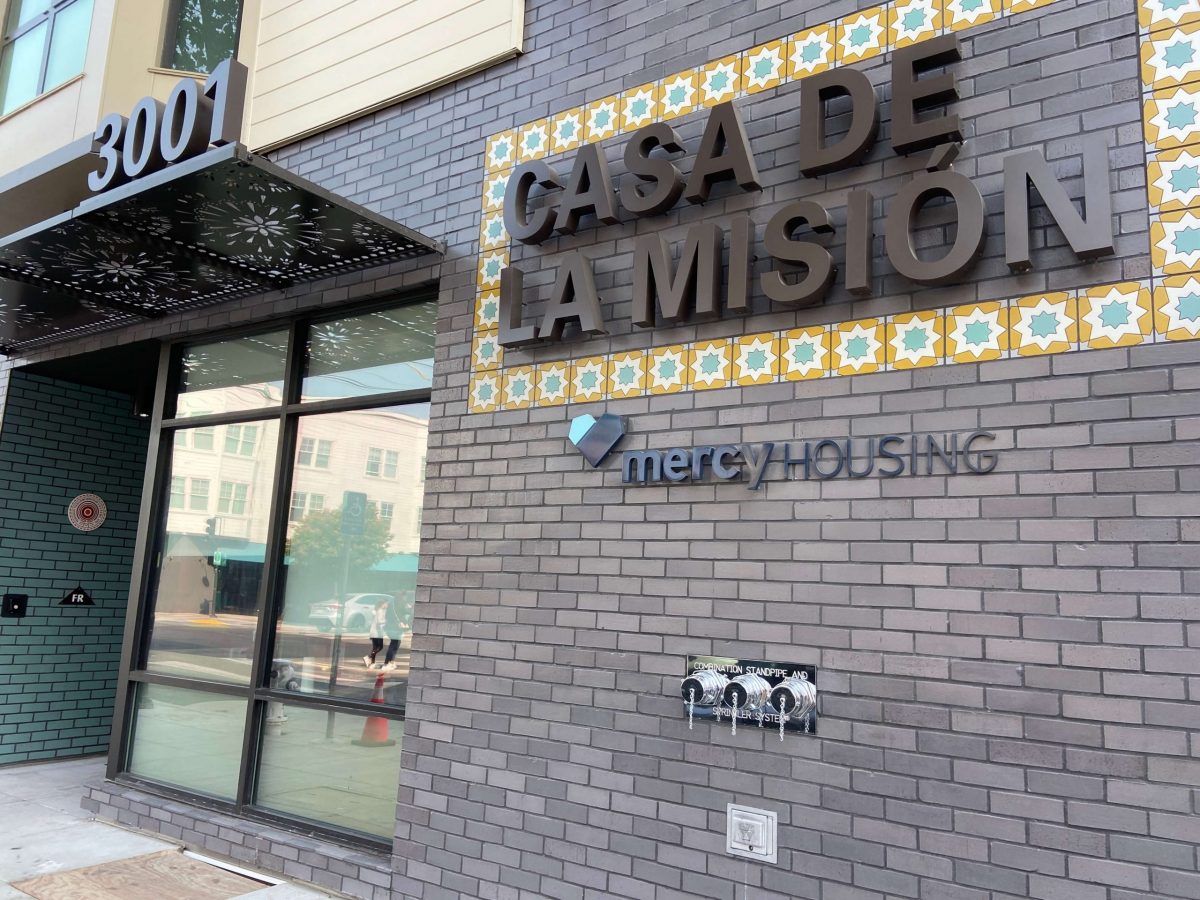 Affordable accommodation in the Casa!

As DJ Khaled would say: “Another one! The Casa de la Misión at 3001 24th St. is full, making it the fourth affordable housing development in the neighborhood to debut in the past year and a half.

More than 40 seniors recently released from homelessness live there. In addition to their unit, residents can access a community hall, rooftop patio, yard, classes and educational programs, and comprehensive mental health and addiction services.

It’s a far cry from a Taco Bell, which was the old iteration of the building until the nonprofit Mission Neighborhood Centers moved in and bought the place in 1994. I’m sure Taco Bell won’t care, given that its past ads have encouraged older people to live their best lives.

At the Casa de la Misión, residents pay 30% of their income in rent. According to internal videos, each unit is equipped with cooking utensils and a microwave, to the delight of tenants.

“Everything I told them I needed was here,” said Jannette, one of the first residents, who said the equipment stabilized her mental health. “You wouldn’t be able to believe it’s the same person. I’ve never had a place to cook before.

The only item left on the to-do list is subletting the empty commercial space next door – and initial plans show the San Francisco Bike Coalition will take the wheel.

A piece of cake

The building at 3515 Mission St. near Cortland Avenue, which previously housed Cecilia’s Pizza & Restaurant and La Carne Asada Restaurant, could be demolished, according to planning documents. A new building will be erected and will offer four residential units and retail businesses. This plan, like the reviews on Cecilia’s Yelp page, can be divisive.

A few neighbors asked questions, according to Man Yip Li, the architect. It’s early and the plans are unfinished, but Li accepts the questions. Requests for a discretionary hearing must be made before October 6, 2021.

The proposed building would be 24 feet taller than the current one, or 40 feet tall. Li planned a three-bed / three-bathroom unit on the third and fourth floors, as well as of them two beds / two baths on the second floor. (Say this three times faster.) The main floor aims to be 900 square feet of retail space.

Accommodation arrangements in relation to ADUs

I can’t touch this. Yes, MC Hammer, but also some housing services, said the Planning Commission.

On Thursday, the town planning commission unanimously approved an ordinance to protect housing services like laundry rooms or parking lots from demolition or downsizing.

The legislation came from District 8 Supe Rafael Mandelman, who said landlords in his district planned to remove pre-existing amenities to pave the way for the construction of accessory housing units (ADUs). For example, an owner of a 30-unit rental-controlled building in Dolores Heights plans to demolish a garage and replace it with four ADUs.

“At 80 years old and currently with reduced mobility, it will be very difficult for me to remain proudly independent” without his garage parking, said tenant Richard McGarry, whose building at 555 Buena Vista Ave. West faces a similar situation.

Already, it is illegal to remove a housing service without “just cause”, but ADUs are not explicitly mentioned in this protection. Enter the ordinance – with minor adjustments.

On Thursday, Mandelman’s legislative assistant Jacob Bintliff presented an updated version, which ensures that candidates who want to break up a housing service must first notify tenants and the rent board. Tenants can make representations to the Rent Commission on how the loss of a service will affect them.

The town planning department tried to creak with two amendments, one arguing in particular that parking spaces should be exempt from protections. The department felt that the city should prioritize housing and not cars. “Often a garage space or parking space is the most suitable area to expand living space, whether or not for an ADU,” said planner Veronica Flores.

However, the Commissioners rejected this amendment and the other. They decided that parking was a critical factor for many who choose a home and was already part of tenants’ rights.

Then the legislation is sent to the Land Use and Transport Committee in October.

Housekeeping: what you missed and what I’m reading

From us, to you, with love:

On the bridge is Joe Eskenazi, who is investigating whether the influence of a former mayor is enough to give the green light to the controversial (and arguably illegal) construction of a resident. After all, “it never falls on Willie Brown.”

“Rubbish, rubbish, rubbish, not for you!” goes a well worn line of Notebook. Except in San Francisco, it is for you – to pick up it is, according to Eleni Balakrishnan. Also, what do we spend on trash and why? Lydia Chavez reveals.

What is gentrification? This is not the problem you might think. Vox political journalist Jerusalem Demsas convincingly addresses the elusiveness of ‘gentrification’ and how it can distract from segregation, which she sees as the most fatal problem facing the country. housing equity.

“House hunting: is this price fair?” By Candace Jackson for the New York Times enlightened me on the prevalence of “underpricing” in the Bay Area, a tactic that forces buyers to guess what the actual home is worth. “You can never price a house too low, or that’s sort of the theory,” one real estate agent said. 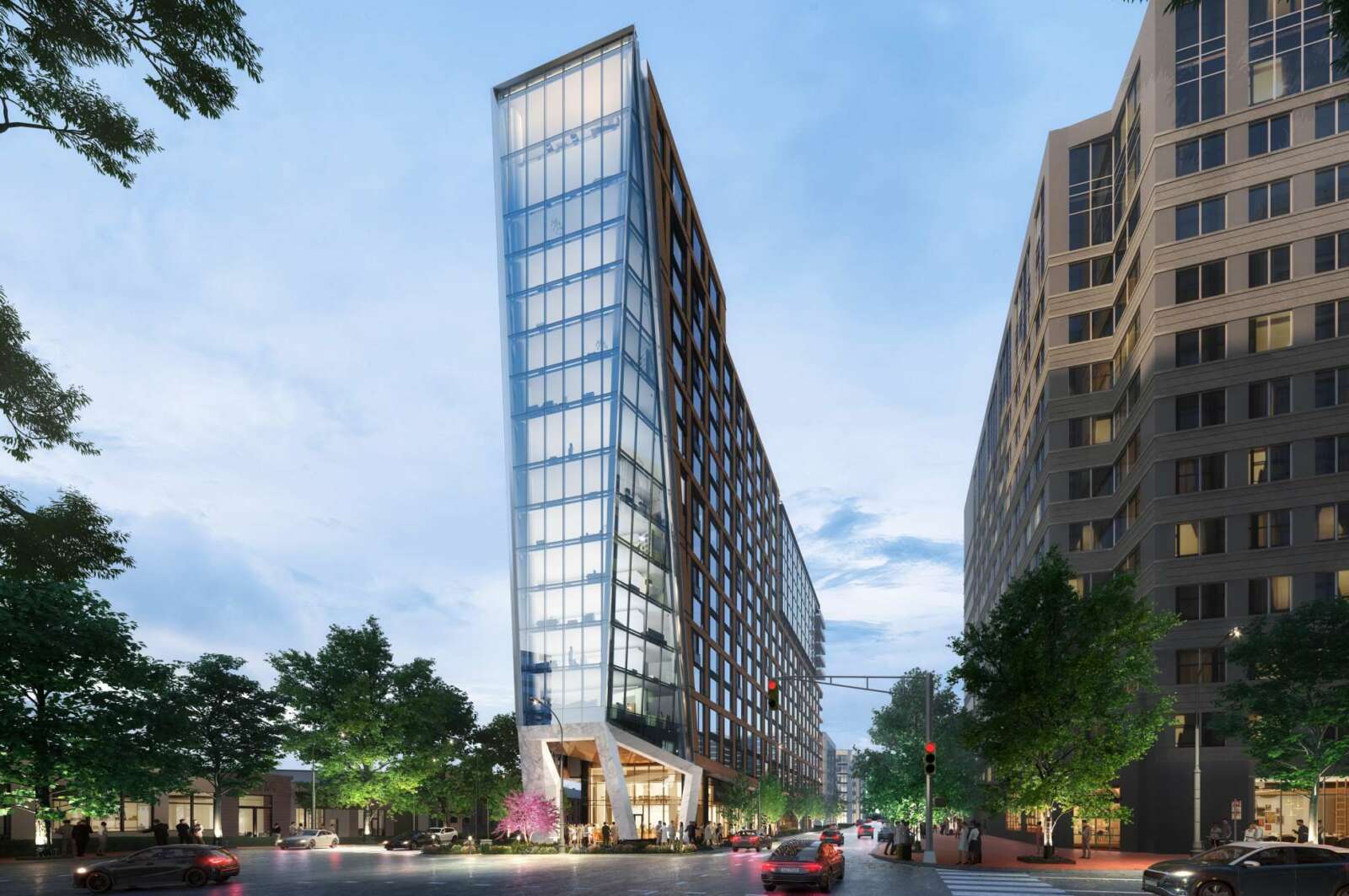