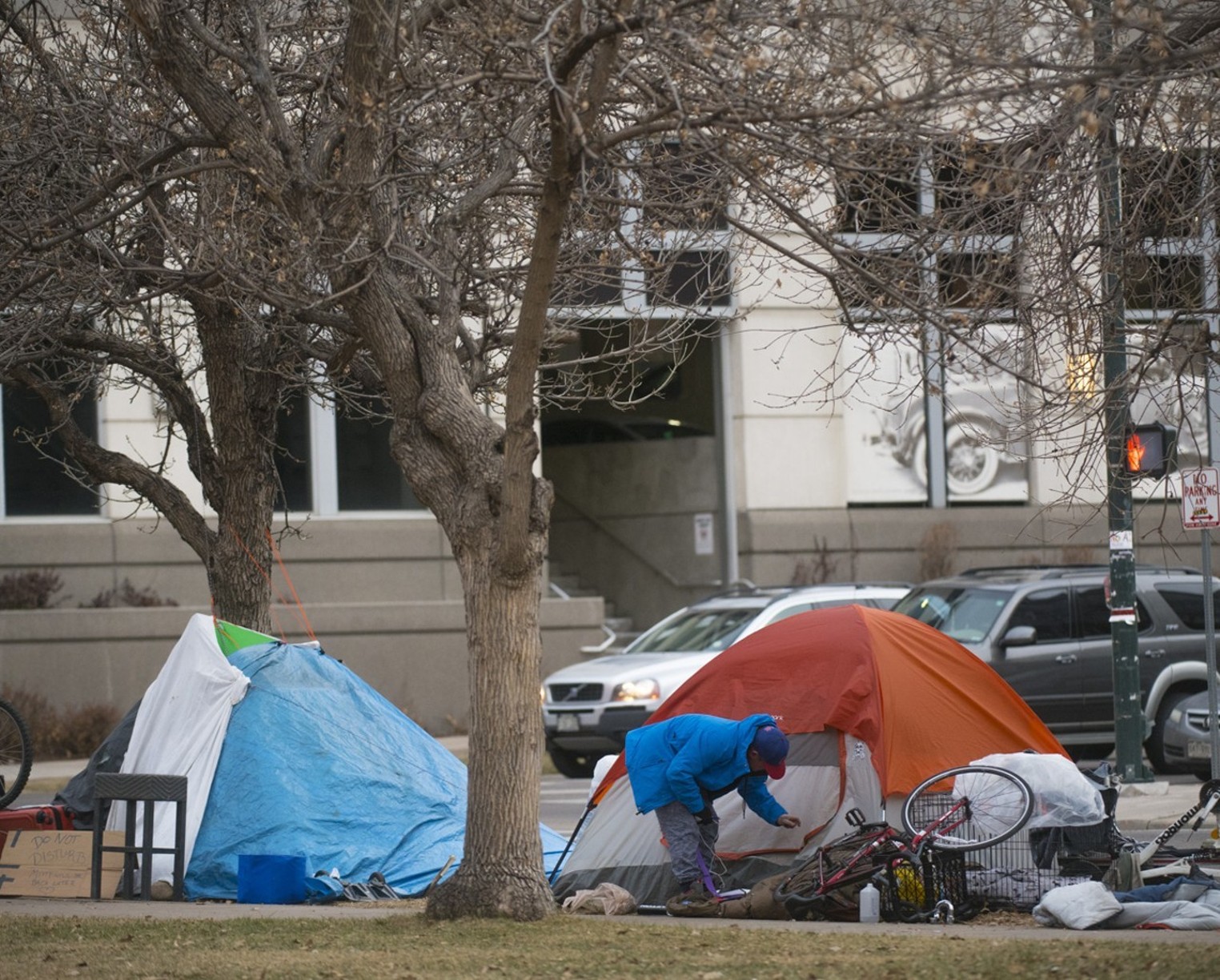 In 2020, Mark Donovan, an entrepreneur who had made his fortune overseas, decided it was time to distribute some of his wealth directly to people in need. In June, Donovan began handing out personal grants of $1,000 a month to twelve people; payments continued until the end of the year.

“I was deeply struck by the difference it made for them and how simple and immediate it was for them,” Donovan recalls.

He decided to formalize the concept, founding the Denver Basic Income Project to provide direct cash payments to many more homeless people; he released the program in June 2021.

“The idea is that a basic income creates stability that can create an accelerated path to [long-term] stability and growth. It has been proven program after program across the world as an effective and efficient method of providing support to people who have been traditionally oppressed, discriminated against and not prospering,” says Donovan.

In a soft launch that began last August, the Denver Basic Income Project began providing money to eleven people for twelve months. A second soft launch, serving 28 people, began on July 15. But there are far more important things to come.

Mayor Michael Hancock named the project during his State of the Town.

Three days later, during his otherwise unremarkable State of the City address on July 18, Mayor Michael Hancock announced that he would propose to the Denver City Council that $2 million of the money from the American Rescue Plan Act go to an expanded Basic Income Project in Denver.

“This funding will provide over 140 women and families currently in shelters with $1,000 per month for one year in direct cash assistance. This will help them move into stable housing and provide support for them to stay housed, while opening up space in our shelters. to serve more people,” Hancock said.

So far, the project has raised over $7 million, including Hancock’s proposed $2 million. But it still needs about $2 million to support the first full round, which is designed to serve up to 820 people.

While the Denver Basic Income Project will be open to all eligible individuals, the Hancock administration and the Denver Department of Housing Stability have requested that city contributions be earmarked for women and families due to funding protocols of the ARPA.

“These funds need to be focused on the impacts of the COVID-19 pandemic. Since the start of the pandemic, HOST has seen the number of women in our shelter system triple and the need for family shelters dramatically increase. In the motel City’s family voucher program, we served 70% more people in March 2022 compared to March 2020, and the families we serve are staying more than twice as long,” said Derek Woodbury, spokesperson for HOST.

To be eligible for the program, participants must be homeless, whether hosted or not, and already in contact with a service provider. They cannot have “serious and unmet mental health or substance abuse needs” and must also be 18 or older.

Applications are not yet accepted, but ultimately the project will choose participants through a random selection process of those who meet the eligibility criteria.

The early days of the Denver Basic Income Project weren’t quite smooth. The project initially partnered with Denver Homeless Out Loud, but the advocacy group disputed that the Denver Basic Income Project did not have homeless people on its board. DHOL also complained that the project initially had a withdrawal limit on the funds it provided to individuals. Eventually, DHOL withdrew from its partnership with the project.

“The participants who joined the soft launch, we provided them with the money throughout the soft launch and they continued to participate in the program, so I would say that’s my response to that,” Donovan said. about DHOL’s complaint. “Banks always set withdrawal limits. However, if necessary, these can be adjusted to suit an individual’s needs.”

The Denver Basic Income Project also has someone with homelessness experience on its structure and governance working group. “We continue to listen and hope to continue receiving feedback,” Donovan said.

The idea of ​​giving money directly to people in financial difficulty is not new, but it has become more popular in recent years. 2020 presidential candidate Andrew Yang has made establishing a universal basic income level part of his campaign. And the Mayors for Guaranteed Income group includes dozens of mayors across the country, including Mayor Michael Hancock.

“Cash recipients moved into stable housing faster than non-cash participants and overall spent fewer days homeless,” New Leaf reports. “For those who received the cash, food security increased in the first month and remained stable over time.” The project followed a total of 115 participants in the beneficiary and non-beneficiary categories.

There are no exact statistics for the early iterations of the Denver project. “We’re not doing formal research on soft launch one or soft launch two yet. The learnings are anecdotal,” Donovan notes. “In terms of learnings, I don’t really feel comfortable talking about it directly because it’s anecdotal. The purpose of the soft launch was to make sure we were organizationally prepared, prepared in capacity. Our goal is to serve hundreds of people in the difficult launch.”

The Denver Basic Income Project has partnered with the Center for Housing and Homelessness Research at the University of Denver Graduate School of Social Work. Those who receive money under the program will not be required to participate in DU research, but 27 of the 28 people who are part of the second soft launch opted into the research, Donovan said. Westword had scheduled an interview with one of the UD researchers, but the researcher canceled, saying the project had decided that only Donovan would speak to the press.

And the “program is progressing wonderfully,” notes Donovan. “People who are getting the money, we’re seeing that confirms our hypothesis so far, so we’re feeling pretty optimistic.” 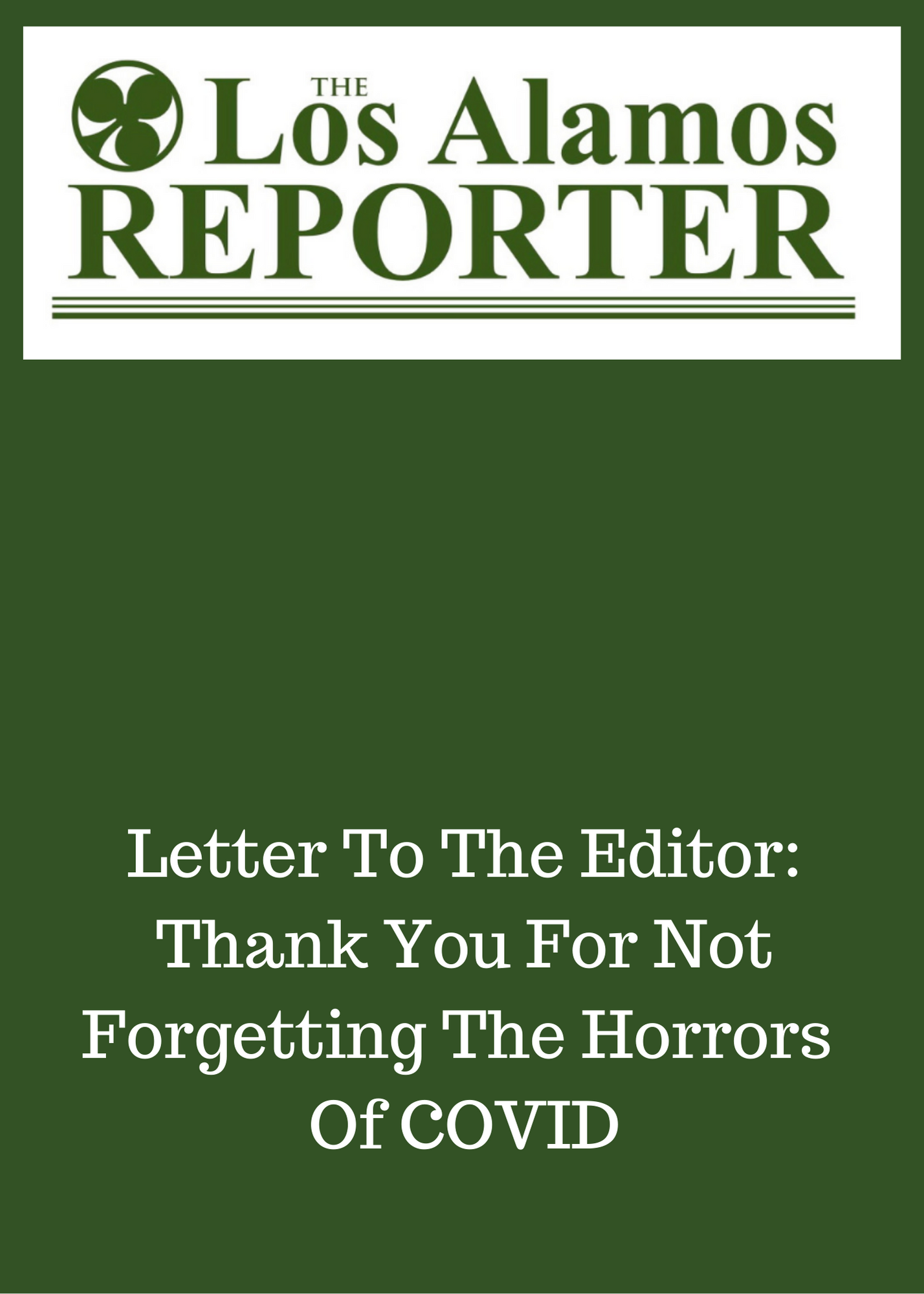