Denial of license to appeal for metal shredding, hearing set 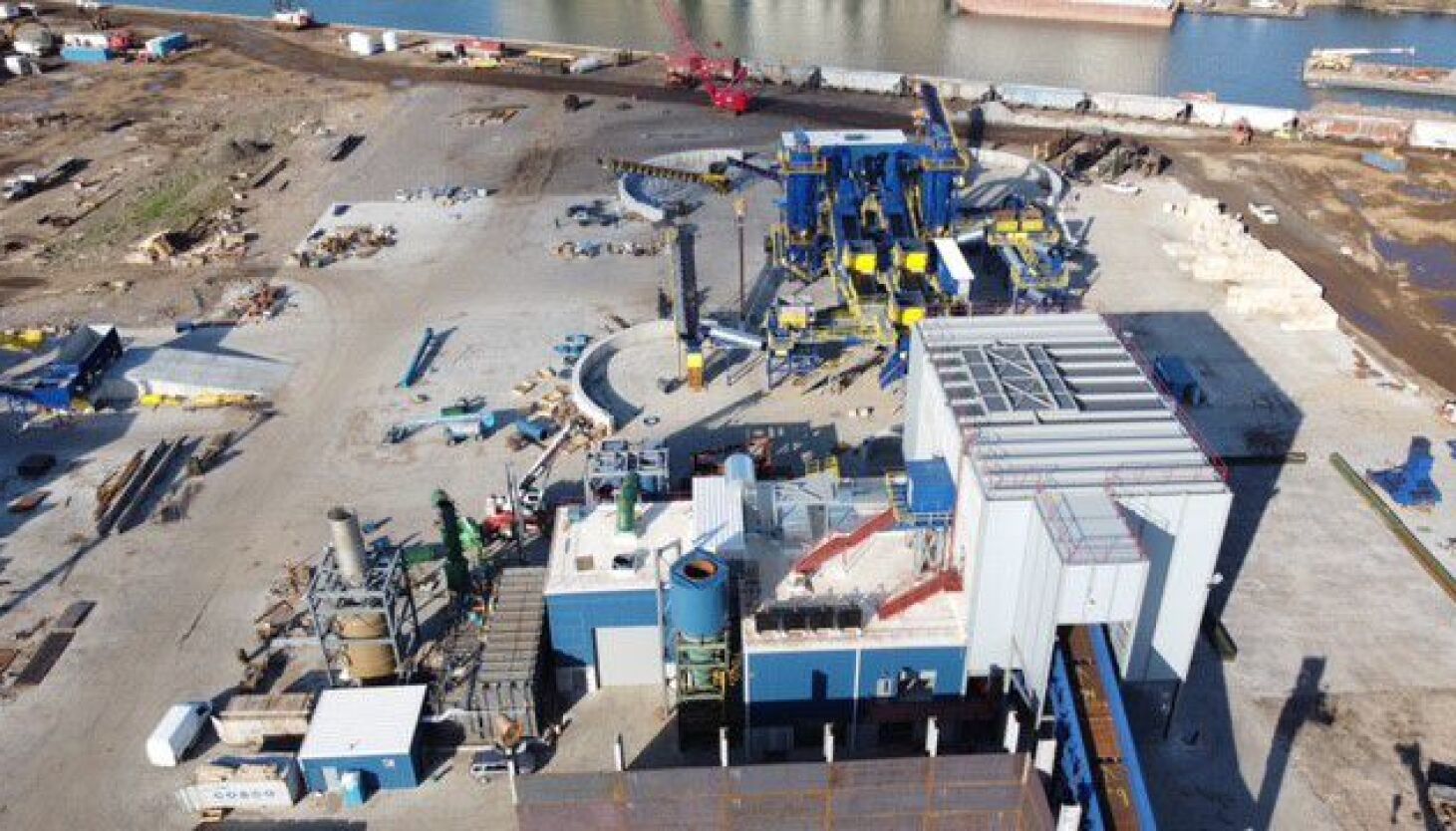 The owner of a scrap metal business banned from opening on the southeast side due to air pollution and health concerns is set to argue before a city administrative judge on April 21 that it should be allowed to function.

In February, Chicago Public Health Commissioner Dr. Allison Arwady denied the permit for the renamed and relocated General Iron business. Arwady said the car and metal shredding operation — built entirely on East 116th Street along the Calumet River — was “an inherently dangerous activity in a vulnerable community area” that is already stressed by pollution.

Last month, the Reserve Management Group asked the city to set a hearing date, which was set for Thursday, before the environmental division of the city’s Department of Administrative Hearings. An administrative judge could overturn Arwady’s decision, though it’s unclear what arguments the company will make, and such hearings are often decided in favor of the city.

In a document filed for the hearing, Arwady, who is nominated by Mayor Lori Lightfoot, reiterated the city’s reasons for denying the permit. Arwady cited the results of a health impact study which she said found the company produced “certain unique risks to the environment, health and quality of life.” The heavily industrial southeast side “includes some areas that are more vulnerable to pollution than all of Chicago,” she added.

In recent years, residents and environmental groups have fought General Iron’s move from his longtime Lincoln Park home to the southeast side, arguing that their air is already heavily polluted by hundreds of other businesses. .

Reserve Management built the shredding operation on land it already owned on the site of a former steel mill and adjacent to its other metal recycling businesses.

“The site’s operation history, which has been problematic, does not provide [the health department] with the certainty that the company will operate the site in strict compliance with the authorization conditions,” said Arwady.

Reserve Management has already sued the city for more than $100 million in damages for delaying the permit application after the health study was announced in May of last year. After the permit was refused, he pledged to “pursue all avenues to challenge this decision, including by taking our legal action against the city.”

Company representatives did not respond to requests for comment on Friday.

City administrative hearings on environmental cases often go unnoticed with little fanfare, but this contested permit decision is unique. Reserve Management was seeking the first municipal permit under the rules for “large recycling facilities” which came into effect in 2020. A similar operation, Sims Metal Management in Pilsen, is currently seeking the same type of permit.

General Iron’s decision, first announced in 2018, has been the subject of lawsuits, federal investigations and multiple protests, including a month-long hunger strike by opponents last year.

A civil rights investigation by federal housing officials continues. Residents of the Southeast complained in 2002 that the polluter’s move from wealthy, white Lincoln Park to the predominantly Latin American East Side violated the Fair Housing Act.

Brett Chase’s reporting on the environment and public health is made possible by a grant from the Chicago Community Trust.