Most national debt indicators are worrying. Significantly reducing the national debt over the remaining two-and-a-half years of the PTI government appears difficult in the wake of the global economic downturn triggered by Covid-19, domestic political instability and worsening geopolitical challenges. That means the economy, which is already struggling to recover from last year’s 0.4% contraction, could continue to suffer from anemic growth.

This is something that policy makers have apparently understood. After resorting to large net foreign and domestic borrowing during the first two years of the PTI government, they are now also trying to raise financial resources which have little or no impact on the level of debt. national. Attracting diaspora income through both remittances and portfolio investments, privatizing state-owned enterprises (EPs), encouraging foreign direct investment (FDI) and attempting to increase tax and non-tax revenue are efforts centered around this objective.

But the volumes of debt are huge and servicing them is expensive. These efforts also require additional debt relief and support from international creditors in the event of external debt and a cautious use of new borrowing in the event of domestic debt.

Such weak growth amid a massive accumulation of national debt betrayed the quality of economic management, especially since it all happened before the emergence of Covid-19. What has been more disappointing is that a sharp increase in the government’s domestic and external debt – and not in other components – contributed strongly to this expansion in total national debt and liabilities. This worsened the economic situation in 2019-20, especially after the pandemic hit Pakistan. (The government’s domestic debt rose to Rs20.73tr in 2018-19 from Rs16.41tr in 2017-18 and the rupee equivalent of its external debt also rose to Rs11.05tr from Rs7.79tr.)

This was bound to increase the total debt service need in 2019-20 and it did. In 2019-20, Pakistan had to devote 55% of its tax revenue to servicing domestic and external debt alone. Even in 2018-19, 47% of tax revenue was spent on this, according to budget documents.

When debt service absorbs the bulk of tax revenue, policy trade-offs become limited and painful. The development agenda cannot be pursued well, unemployment cannot be contained, industrial growth cannot be accelerated, agriculture cannot be sufficiently supported, and the service sector must be left to fend for itself. This all happened in 2018-19 and with heightened intensity in 2019-20 – as the first wave of Covid-19 hit the country in the final four months of the fiscal year.

At the start of 2019-20, the PTI government approached the International Monetary Fund (IMF) for balance of payments support after more than a year of dithering. The economic discipline imposed by the IMF has helped the government to limit the growth of its external and internal debt.

Although some national debt indicators showed signs of improvement in the first quarter of 2020-2021, it is too early to predict whether the trend will be able to continue throughout the year. A simple thing to remember is this: the growth of domestic debt can be contained if the tax base widens, if sufficient tax revenue is generated and if current expenditure remains under control. An expansion of external debt can be controlled if foreign exchange earnings from exports, remittances and FDI grow quickly and quickly. An expansion of the tax base and increased tax revenue generation seem less likely due to slow economic growth amid the second wave of Covid-19.

Political instability can also weigh heavily on exports and FDI. Remittances to countries of origin may, however, continue to increase for some time, thanks to effective controls on illegal money transfers and incentives for the Pakistani diaspora to use remittances to invest in securities. government debt and housing programs. Overall, the government’s external and domestic borrowing stock will not decline significantly during the current fiscal year.

But the cost of debt service will certainly remain lower than last year due to a relatively stable exchange rate and the decline in interest rates from 13.25% to 7% between mid-March and the end of June 2020.

By contrast, lower interest rates kept domestic debt service costs under control in 2019-20 and the first half of 2020-21.

Debt concerns persist and may even worsen if the rupee begins to decline and its full depreciation over the next two quarters becomes significant. Or if interest rates start to rise and hit double digits. But there is no indication that such things can happen during this exercise.

Posted in Dawn, The Business and Finance Weekly, December 14, 2020 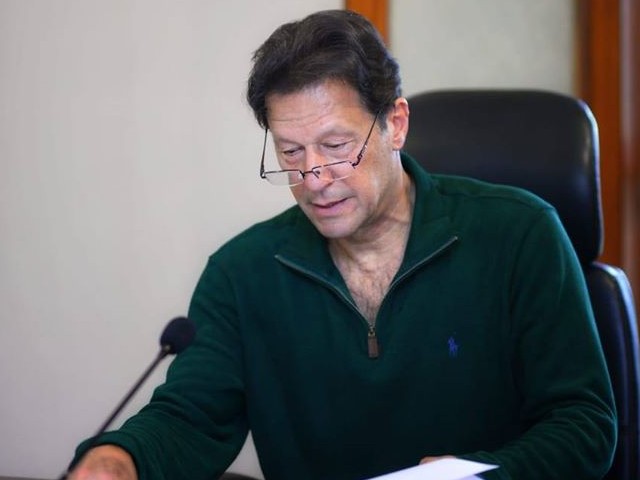