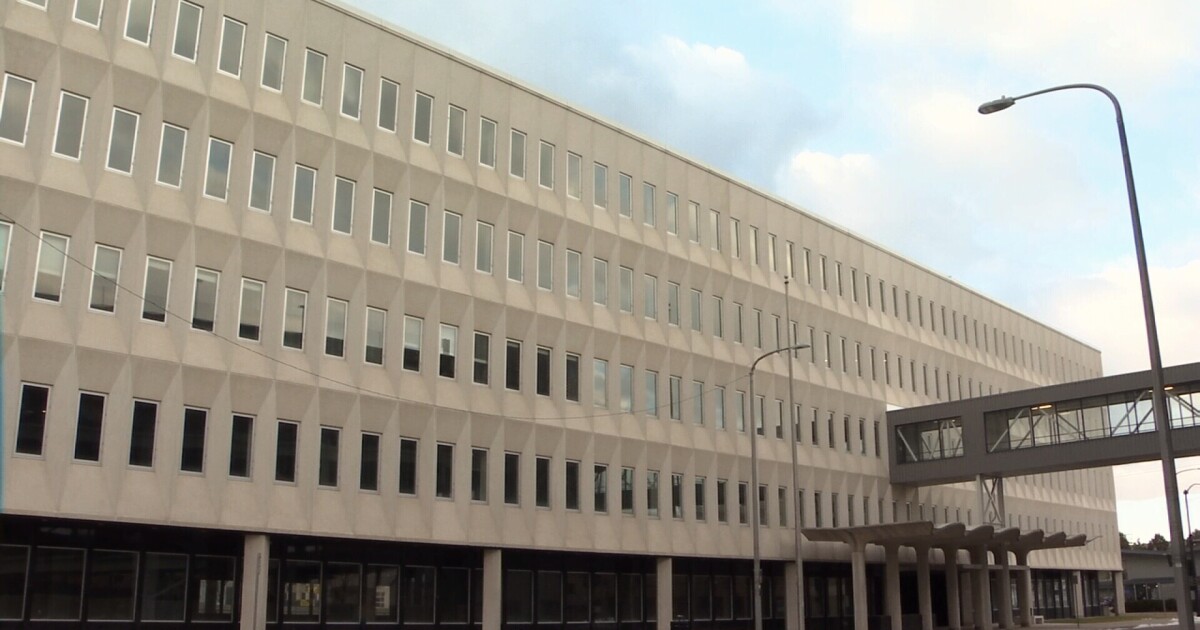 BILLINGS – With a 10-1 vote on Monday night, Billings City Council gave the mayor the power to sign a buy / sell agreement, signaling the city’s intention to purchase the Stillwater building with possible plans to build the space of a center of law and justice.

“This idea is a long-term investment. It’s not just about kick-starting another problem that another board will have to address in 10 or 15 years,” said Kendra Shaw, member. of the council, which represents district 1.

Once Mayor Bill Cole officially signs the document, the city will have 60 days to do their due diligence to inspect the building for any issues that may cause city staff or council to reconsider their decision. . September 15 is the date scheduled for the city to close the deal.

The city negotiated a price of $ 17 million for the building and its land. Construction was estimated at an additional $ 10 million and could take between three and four years. The construction price does not include the cost of furniture, fixtures and equipment.

Part of the money to buy the building would come from $ 20 million of money freed up from the general fund. At the height of the COVID-19 pandemic, the city paid for part of its public safety services using federal COVID-19 relief dollars from the CARES Act and the American Rescue Plan Act, freeing up money from the general fund to spend on other things.

The Stillwater Building was originally built in 1960 and was once a federal courthouse. The building has five floors, a basement with parking and an underground access for the transport of prisoners.

The idea of ​​the purchase is to have a central location for all of the City of Billings services. The Planning and Community Development Department, Zoning Department, Code Enforcement Department, Building Division, Public Works, City Court, and Police Department could all be located under the roof of the Stillwater Building at over the next few years if the city agrees to buy the property.

City services are currently spread over three sites in the city center. After a tour of the current city hall, council member Mike Boyett said everyone was too crowded for space.

City administrator Chris Kukulski said the plan would first be to address the immediate need for a legal and judicial center. Then other departments could move in as leases expire on their current spaces over the next two years.

“We are also renting out several different spaces in the city center. We are tenants today of several of our office services and this is money that taxpayers are paying and will not pay anymore,” Kukulski said. .

The city would occupy only about two floors of the Stillwater Building and would have the option of leasing the remaining space. Kukulski said the goal would be to get state or federal law-related services located in the building.

The Yellowstone County government already occupies 7,000 square feet of office space on the third floor of the building. The county pays approximately $ 365,000 per year to lease space at WC Commercial. The lease ends in 2025.

Kukulski mentioned that the Yellowstone County Council of Commissioners recently took a 2-1 vote to sign a buy / sell agreement to purchase the Miller Building at 301 N 29th St.

“They are one of our most likely tenants. If they determine that they are going to move out after 2025, long before we know that answer,” Kukulski said.

The need for more space for municipal government was first identified after the completion of a facilities master plan in 2015. Over the past 18 months, the city has entered into negotiations regarding the Stillwater Building. As a price was not agreed, negotiations turned to evaluations.

Jessica Iverson, City Construction Manager and Facilities Manager, provided the background to the assessments. Elkhorn Appraisal valued the building at $ 22 million and NVC Appraisal at $ 12 million, Iverson said. An evaluator-reviser was then called upon to analyze the methods of the other evaluators. Review appraiser Dave Thomas valued the building at $ 13.5 million.

“What determination of market value the review appraiser seeks to find is based on a typical buyer or investor in the market. This does not take into account the value of the specific benefits that the city has. The negotiating committee took this into account during negotiations to determine the price with the seller and concluded that the building has greater value to the city than the review’s assessment suggests, which is why a price The higher purchase price was offered to the seller, ”Iverson said.

With the price tag of $ 17 million, the city would purchase the building for $ 85 / square foot. Much less than the $ 375 / square foot it would cost to build a new building.

Council member Shaun Brown said he was concerned that the city was paying more than appraised value and disliked the possibility that a majority of the building would remain vacant if the city could not find space. tenants.

“Is this going to sit empty for years? I’m struggling with this, but I’m working really hard to support this as an opportunity we wouldn’t have had otherwise, but it’s still $ 4 million So I’m fighting with that, but I will support it, ”Brown said.

Ward 4 representative Penny Ronning, a council member, was the only one to vote against approving the buy / sell agreement. Ronning said she supported the move to the Stillwater Building, that there was not enough public commentary on how the city should spend the money freed up thanks to the federal government.

“Not a single request to the public on how the public wants to use this money. Not a single presentation on our options for using this money. Could we build an 8 fire station, where 40,000 Billings Heights members could actually be? served with additional fire departments? What else could we use this money for in terms of public safety services where our crime is so high it’s unbelievable. I don’t dispute that we need it? ‘additional space for the town hall. I do not dispute that we need the space of the center of law and justice, I do not disagree with that at all, but I do not agree with the fact that it is the only option that is even given to us and presented by our municipal administration for the use of these funds, ”Ronning added.

How catalytic converter thefts in the Ozarks impact your insurance 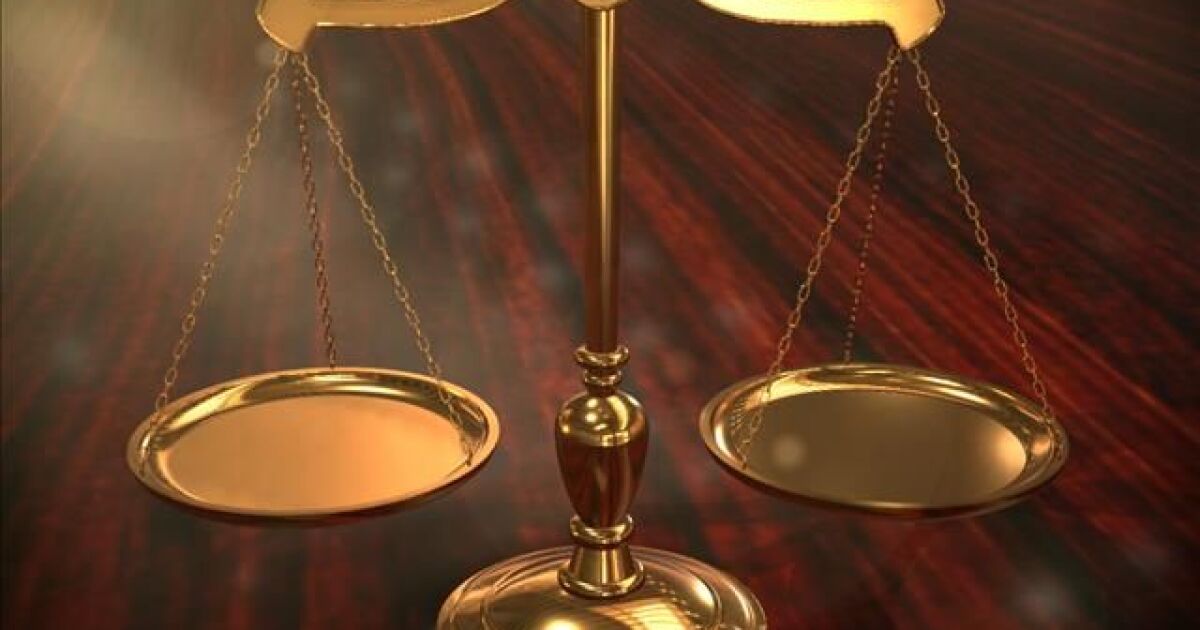