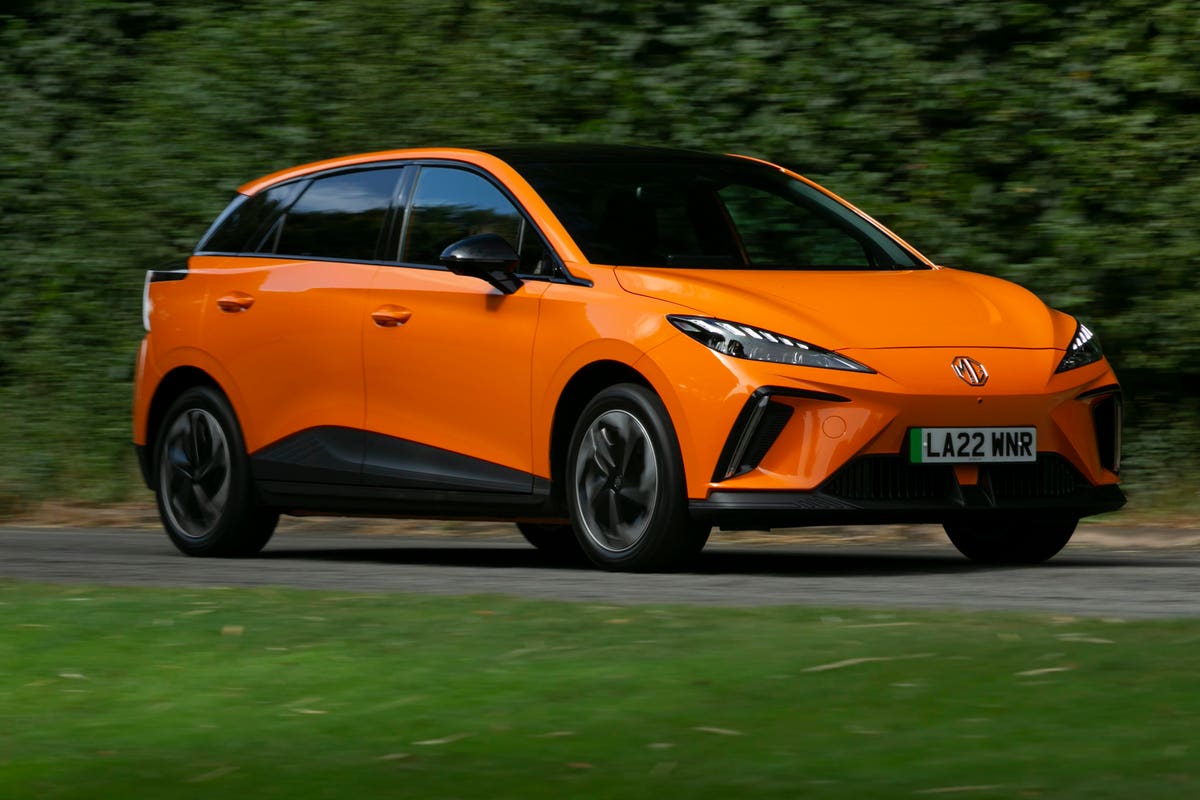 Chip shortages and the current economic crises have dashed hopes that electric vehicles will be cheaper than fossil-fuel cars by 2023/24. The $25,000 Tesla seems further away than it was, and mineral shortages have delayed the reduction of costs to less than $100 per kWh in batteries, which is considered essential for price parity. But cheaper EVs are coming, and one company driving prices down is MG. The company just launched the MG4 EV, and it sets a new benchmark for electric value. I was able to drive the MG4 EV extensively at the UK launch event.

The MG4 EV belongs to the compact/subcompact category, so it competes with the Volkswagen ID.3, Cupra Born and Chevy Bolt EV. There are also several Stellantis Group electric cars in the same category, such as the Vauxhall/Opel Corsa-e, Peugeot e-208 and DS3 E-Tense. Even though SUVs are top sellers in the United States and have also taken a dominant position in Europe, the compact format is still extremely popular and is the best choice as a general-purpose car mainly used in urban environments.

If one type of vehicle were to lead the charge in value, it would be a compact, and the MG4 EV ticks a lot of boxes to be a classic of its kind. It is the first MG to be built on a dedicated electric-only architecture. Called the Modular Scalable Platform (MSP), this architecture will underpin new MG releases in the future. It’s a true “skateboard” system, with batteries lying flat under the floor and a long wheelbase to maximize interior space while providing balance and a low center of gravity.

The MSP architecture also allows multiple battery and motor configurations. Initial versions of the MG4 EV to arrive include the standard SE range, with a 51 kWh battery and 125 kW (168 hp) motor, or there are SE and Trophy Long Range versions with a 64 kWh battery and motor. 150 kW (201 hp). Both are rear-wheel-drive and feature 50:50 weight distribution, making them great fun to ride. They’re not that fast by EV standards – 7.7 seconds to 62 mph for standard range and 7.9 seconds for long range – but the handling is great and the EV torque means you can pull off passing maneuvers quite easily.

Both battery sizes offer decent battery life. The standard range goes up to 218 miles (WLTP – EPA rating not yet announced), while the SE Long Range can manage a very healthy 281 miles. The Trophy version brings it down to 270 miles. Interestingly, the Standard Range car uses a lithium iron phosphate (LFP) battery like the base Tesla Model 3 made in China. This chemistry is more tolerant of being 100% charged, so you’ll be able to make better use of its entire range of batteries. The Long Range uses more common NMC chemistry.

These cars also offer healthy DC charging rates, which further helps them cope with longer journeys. The standard range peaks at 117 kW, taking 39 minutes to charge from 10 to 80 percent. The Long Range goes up to 135kW, so it only takes 35 minutes to go from 10 to 80%, despite the higher capacity. With the advent of faster chargers offering this level of power, for example Osprey’s new Super Hubs in the UK, it’s becoming easier to envision an EV for much more than local commuting and commuting.

MG also promises two more transmission variants in the future. One will have a 77kWh battery offering 329 miles of range, which beats cars from Kia and Hyundai, and will give the ID.3 Tour a run for its money. Most exciting of all will be a twin-motor version with 330kW (over 440hp) engines that MG says will get it to 60mph in 3.7 seconds. Considering how much fun the MG4 EV is already in single-motor form, all-wheel-drive might just make it a pocket-performance classic, especially if MG can pull it off for less than £40,000 ($48,000). This car will come with a 64kWh battery and a range of around 250 miles.

Previous MG cars had a rather dated appearance, both inside and out. The MG4 EV changes that, with a much more modern exterior look. It’s borderline sexy. The front is fierce and the rear sporty and angular, especially with the Trophy version’s extra spoiler, although that’s apparently one of the reasons it has slightly less range than the SE.

The interior is also modernized. Some of the materials used for the interior trim don’t exude premium quality, but the overall look is clean and contemporary. The dials of previous MGs have been replaced with a 7-inch digital display for instrumentation, and there’s a large 10.25-inch infotainment screen placed higher up.

Thanks to the longer wheelbase, this car offers plenty of space for the driver and passengers. Adults can sit comfortably in the back, with plenty of knee and head room, even if you’re 6 feet tall. The seats are comfortable enough for long journeys. However, only the driver’s seat is electronically adjustable, and only with the Trophy trim. It also lacks lumbar adjustment.

Cargo space is just mediocre, although base space (363 liters or around 13 cubic feet) is more than most subcompacts, but less than the VW ID.3 or Cupra. Born. Lowering the rear seats also provides more than most subcompacts (1,177 liters or around 42 cubic feet), but again less than Volkswagen Group alternatives. The rear luggage space is flat with the seats down, however, and there’s no ledge, so it’s very practical.

MG has also revamped the infotainment and controls with the MG4 EV, and this is one area where I think the company still needs a step closer. For this car, MG has stripped things down so that there’s basically just a dial for the drive controls, an electronic parking brake, and a few buttons to defog the front and rear windows. There are also a few controls on the steering wheel as well as traditional indicator and wiper stalks.

But everything else goes through the 10.25-inch screen. The menu system has been improved since previous versions, but there are downsides, such as the temperature control interface not staying visible long enough to make in-depth adjustments. It would have been nice to at least be able to change the fan speed and temperature with discrete buttons, although you can activate the front and rear window demisting, as already mentioned.

MG has at least expanded the capabilities of its iSmart phone app and connected system to include features like remote load monitoring and air conditioning activation. It is also possible to install software updates over-the-air to the car.

The best value for money of all electric vehicles?

You’ll notice that I didn’t mention Tesla as a direct comparison at any point in this article, nor did I call the MG4 EV a “Tesla killer.” That’s because it’s not, because there’s nothing from Musk’s company in the same class yet. Maybe in the future, but for now I’m sure Elon will be happy to see the affordability of electric cars reduced by the arrival of the MG4 EV. It’s the other builders who should be worried. The MG4 EV isn’t perfect, but it’s very good. It is practical, pleasant to drive and has an excellent autonomy. Best of all, it’s great value for money, which makes electric vehicles a bit more affordable for everyone. 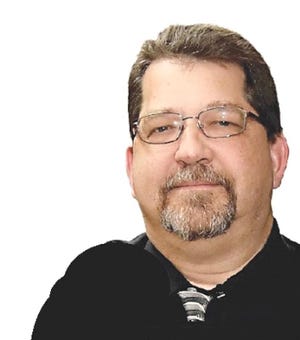