HOUSTON – The Houston Police Department is investigating the theft of several catalytic converters from a parking lot at Bush Intercontinental Airport.

Jolie Fletcher told KPRC that she parked her Toyota Land Cruiser at the Ecopark lot on JKF Boulevard for about two weeks while on vacation and returned to find her SUV was the target of thieves.

“When we got to the vehicle and started the car, I immediately knew something was wrong,” Fletcher said.

Fletcher filed a report with the HPD and said it discovered several other vehicles were also affected.

“It seems to be an ongoing problem,” she said. “Four or five other people joined us within the hour to make the same report about the missing catalytic converters.”

Fletcher said the damage to his SUV was estimated at $8,000.

She filed a report with the parking lot which claimed they would refund her the parking money, but said they were not responsible for the theft.

“There are multiple cameras in all parking lots, Houston airport parking lots are well-lit, and each location has private security. Additionally, Houston Airports works closely with its parking operators and the Houston Police Department to have crime deterrents in all parking facilities.

Houston Airports are constantly reviewing how to better protect passenger vehicles while traveling and in addition to crime deterrents in our parking lots, we are grateful to the Houston Police Department officers who help us protect our parking lots every day. . 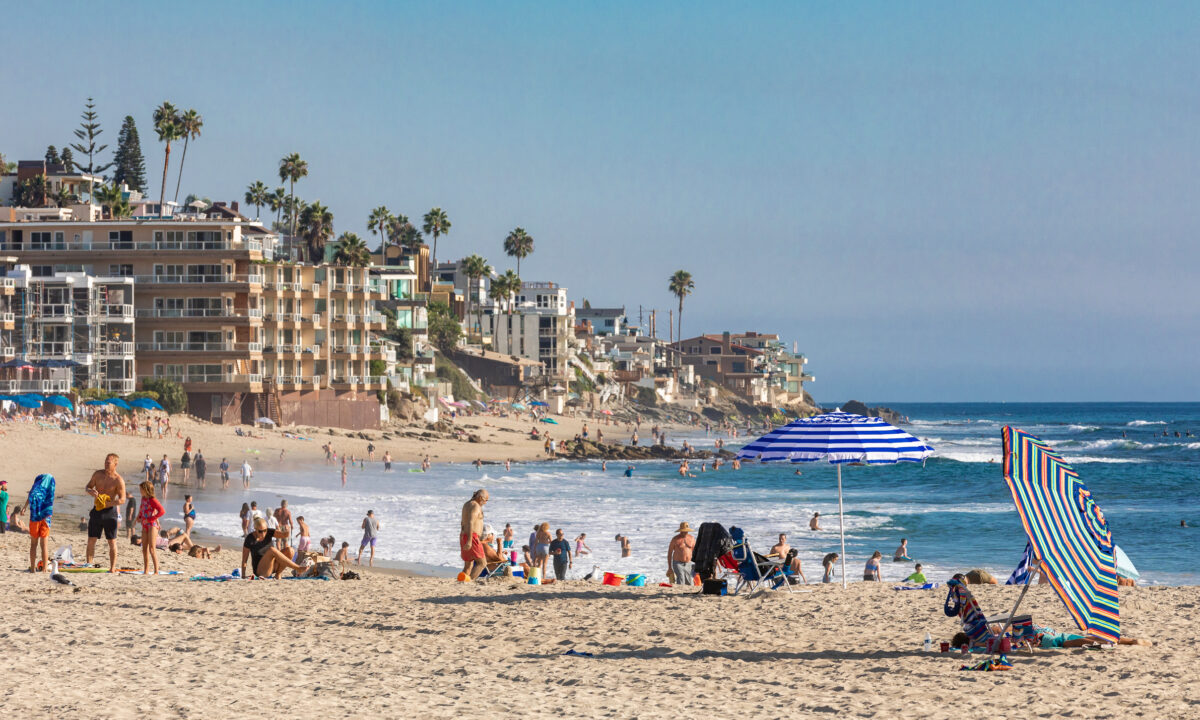 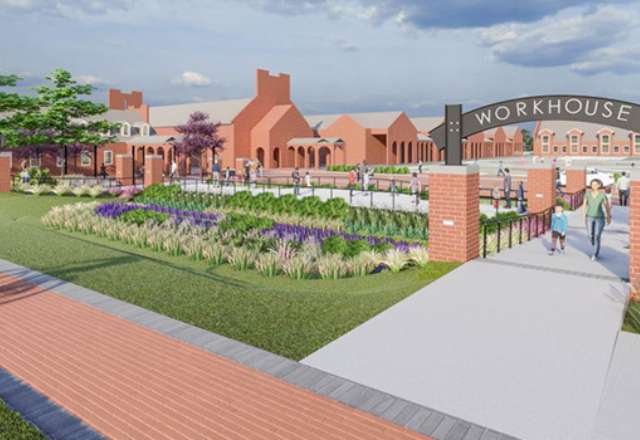