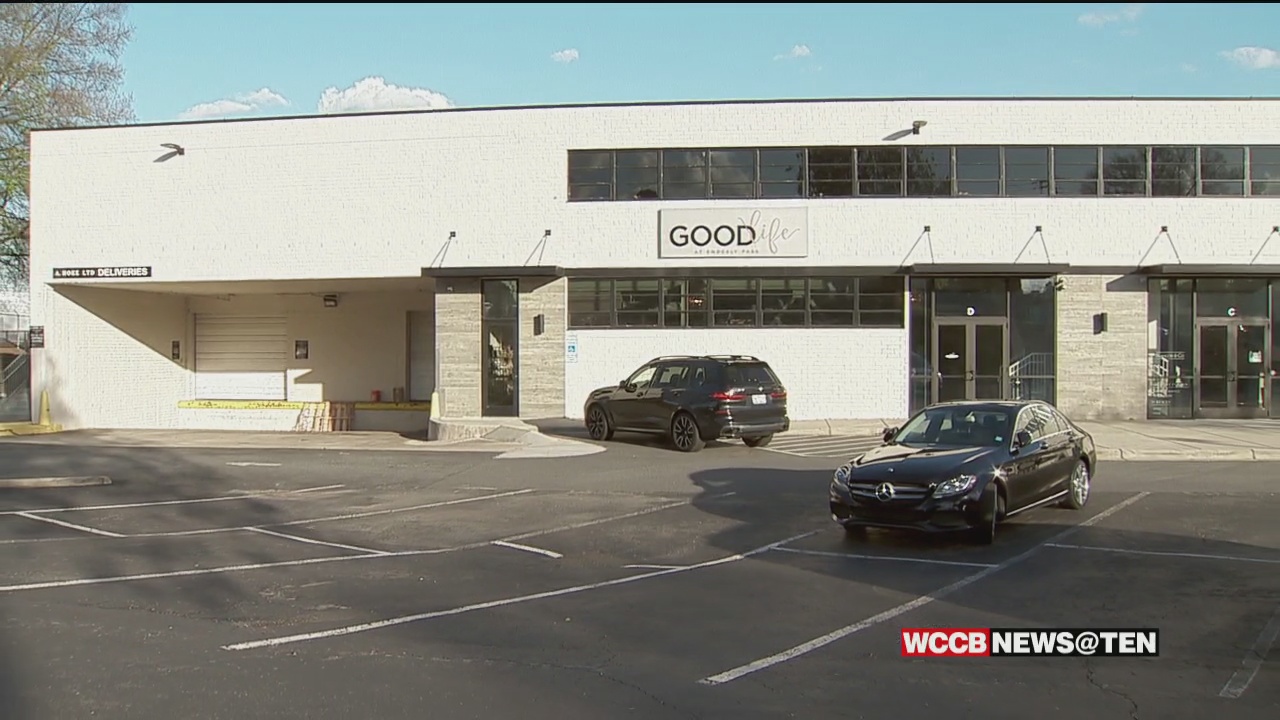 CHARLOTTE, NC – What started as a parking dispute between Noble Smoke and The Good Life At Enderly Park in West Charlotte; has now turned into a social media back and forth and arrest.

“I was terrified. I’m being bullied,” said Robbie Guzman, owner of The Good Life At Enderly Park.

Guzman says she was wrongfully arrested Wednesday after an online exchange with Maxwell.

“I had to be handcuffed. I must have had a fingerprint. I had to sit in the farm,” Guzman said.

Guzman is accused of uttering threats. She tells me she didn’t make any threats.

“She proves what I say. His privilege allows him to do things. She got me arrested for no reason,” Guzman said.

Maxwell posted a seven-minute video as he appeared to be driving last week.

Maxwell says she stands by Jim Noble, the owner of Noble Smoke who was involved in the parking lot dispute. Maxwell says Noble sees his business and his reputation under attack.

“He goes out, and the undesirables, the ones that hang around the streets that Jim Noble loves and cares that most people in Charlotte would step over, that man loves them,” Maxwell said in the video.

Meanwhile, Guzman says she is now intimidated and receiving threats against her and her business.

“I just want to make sure I’m safe and can get back to business. and that there will be some sort of accountability for what went wrong here,” Guzman said.

Penny Maxwell was unavailable to answer questions. His assistant sent the WCCB a statement saying the pastor has no further comment now that this is a legal matter.
Guzman has a court date in September.

Denial of license to appeal for metal shredding, hearing set