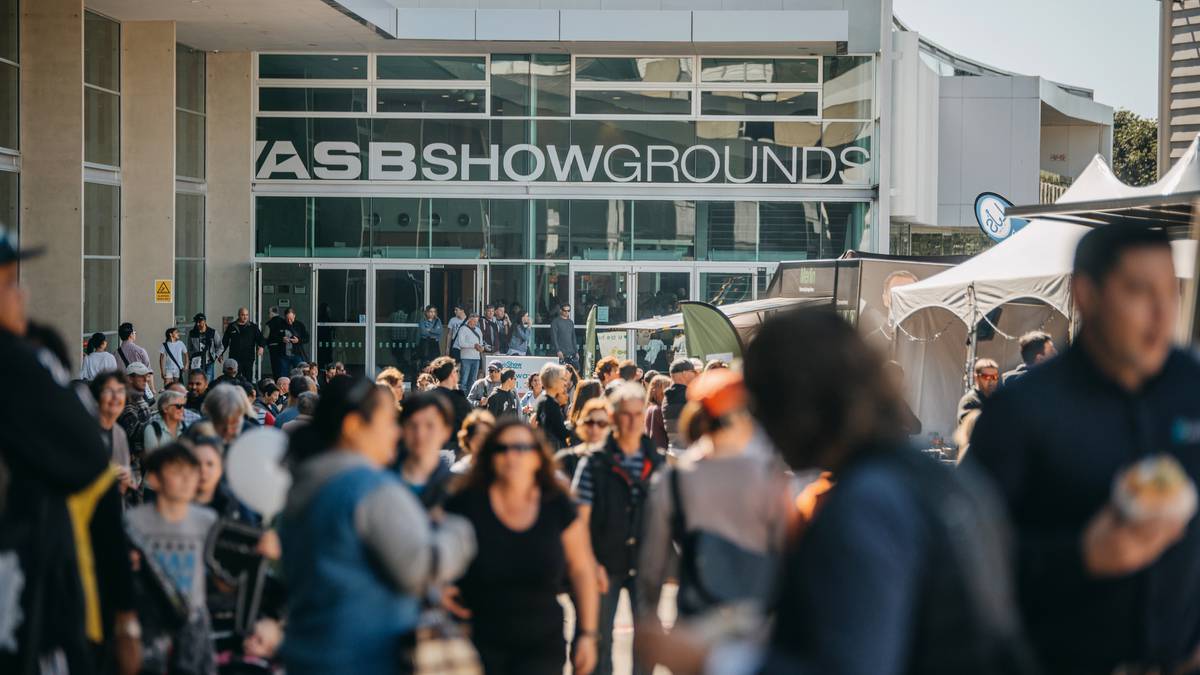 An Auckland businessman has won the first round of a fight to stop Auckland Showgrounds from being taken over by a major US film company.

In a last-ditch attempt to stop historic venues from effectively shutting down the multimillion-dollar events and exhibitions industry, Brent Spillane, managing director of XPO Exhibitions, has launched a High Court challenge against the Cornwall Park Trust Board.

He argued that the trust’s intention to lease the exhibition land to Auckland’s Xytech Studio Management, which in turn planned to lease it to an overseas film and television production studio, would prevent the use of the land. exhibition space for major events such as the New Zealand Boat Show, Auckland Food Show, Auckland Home Show, Baby Show, Pet Expo and Royal Easter Show.

Spillane’s solicitor pointed out that the eastern part of the exhibition grounds – around 5ha of the 8.2ha site – was protected by the Cornwall Parks Endowment and Recreation Act 1982 for the use of lounges professionals, exhibitions and entertainment.

Justice Peters agreed, holding that the board of trustees should stick to the intended purpose of this part when entering into a lease.

“Any filming or other activity on the east end must be incidental to that use,” she said in her judgment.

The eastern part of the exhibition grounds includes hall 6, the grandstand, the main car park, the main building hall, the commercial kitchens and cafe, the seminar rooms and diagonal slices through the main exhibition halls 1 -4.

Peters was unconvinced that the proposed lease of the eastern part of the fairgrounds to Xytech would maintain exhibitions, trade shows and events as the primary use. Filming and other activities could still take place, subject to Auckland’s unitary plan, but had to be secondary, she ruled.

The board intended to lease the site to Xytech for four years with a renewal right for another two years.

In his judgment, Peters acknowledged the financial burden the trust board had suffered as a result of Covid-19. Dozens of events and exhibitions were canceled and the Auckland Agricultural, Pastoral and Industrial Exhibition Council went into liquidation after it was unable to pay a significant rent increase proposed by the Board of Trustees.

The board has to pay for maintenance of Cornwall Park which is not publicly funded. The only sources of this revenue are from leasehold properties near the park and from the fairground lease.

Peters’ final decision is on hold for a short time to give the trust board, Xytech and the events industry a chance to see if they can circumvent the east end provision.

Spillane hopes the board will agree to negotiate with the other rental offer offered by exhibition supply company Coast Group which is backed by the events industry. He says his company and other industry players are set to pay more than $1.35 million in rent for a series of events over the next six weeks alone if the trust board reopens the park’s gates. exhibitions.

The amount would cover urgent maintenance needed on parts of the fairgrounds, he said. In the meantime, the use of the exhibition grounds for any purpose has been suspended since June 30.

Murray Reade, CEO of the Cornwall Park Trust Board, said the board would now consider the legal, business and other options available to it, driven by the aim of ensuring that the assets of the show grounds are used for the benefit from Cornwall Park.

The board of trustees wanted to obtain a lease for the exhibition grounds which
provided a trading return at an appropriate level of risk, he said.

‘The Cornwall Park Trust Board simply cannot afford to receive low commercial returns from the showground on an ongoing basis, nor does our trust deed allow us to do so.’

Ground rent for the exhibition grounds was last agreed in 2013, he said. An appropriate rent increase had not been agreed with either party since then, in part due to the “unsustainable event-based business model of the former entertainment board (now in voluntary liquidation) and the effects of the pandemic”.

Endowment land around Cornwall Park, including the show grounds, has been provided with the aim of supporting the operation of Cornwall Park and ensuring that all New Zealanders enjoy it freely, Reade said.

“At the time it was closed, Xytech’s proposal for a mixed use of film and exhibition venues was the strongest offer.”

The winding up of the Exhibition Board meant that the Board of Trustees had to assume responsibility for the buildings on the site and would now have to bear the burden of major repair and maintenance expenditure.

Reade said the Spillane High Court action further delayed a final decision on the use of the site. The trust board was still considering its options and, before the High Court’s final decision, would not comment further. 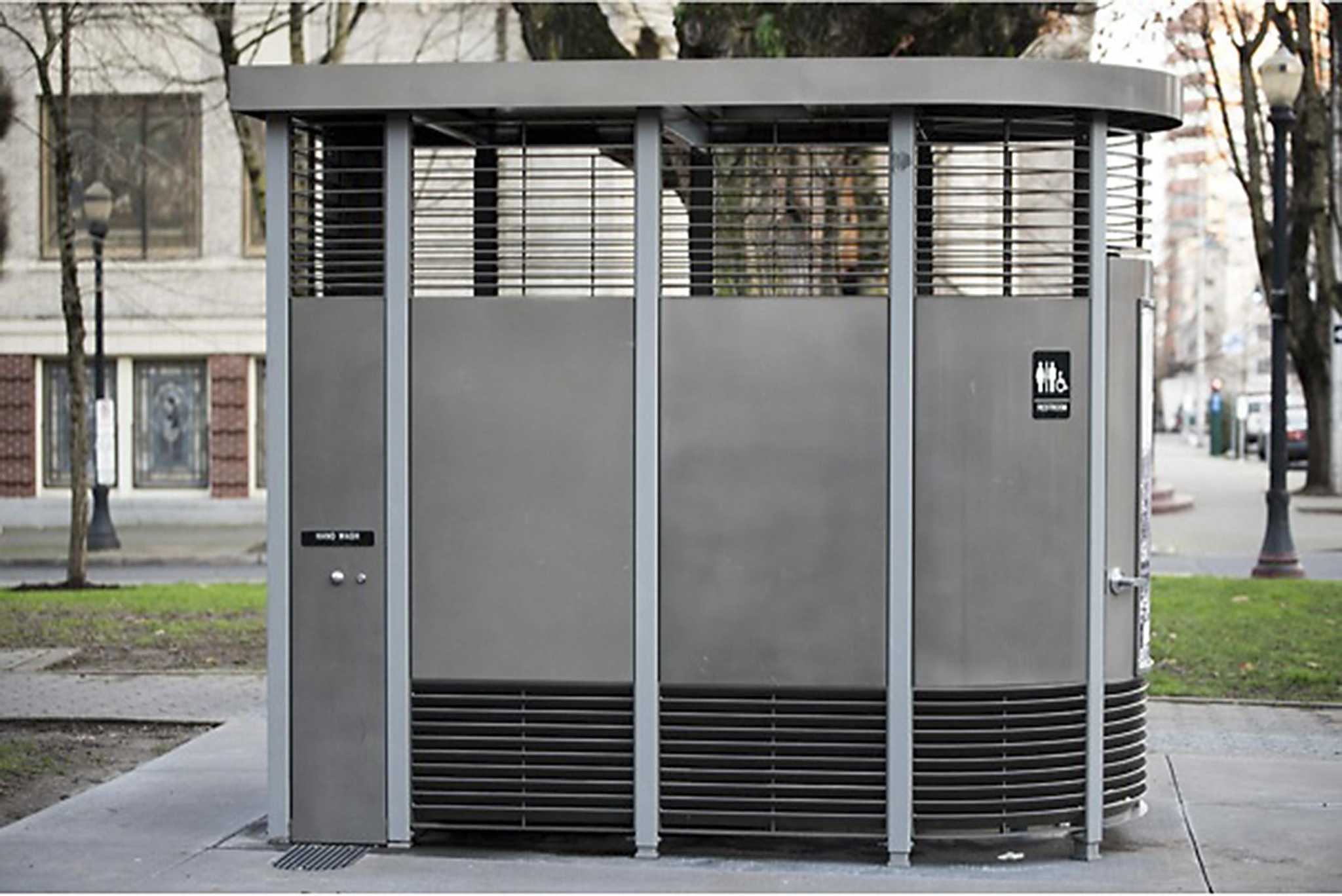 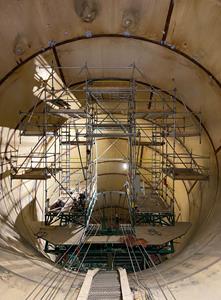