You’d be forgiven if you didn’t know Gov. Gavin Newsom vetoed the biggest expansion in California’s college financial aid system in a generation – he did so in the Los Angeles Dodgers’ first playoff game. and the San Francisco Giants on Friday night.

Hours later, it was all over: Newsom signed his final bills on Saturday, a day before the Oct. 10 deadline to follow through on the 836 proposals state lawmakers sent to his office. Of those, he signed 770 (92%) and vetoed 66 (7.9%), according to Sacramento lobbyist Chris Micheli.

Here’s a look at important new laws coming to the Golden State – as well as ideas Newsom has prevented from becoming law. 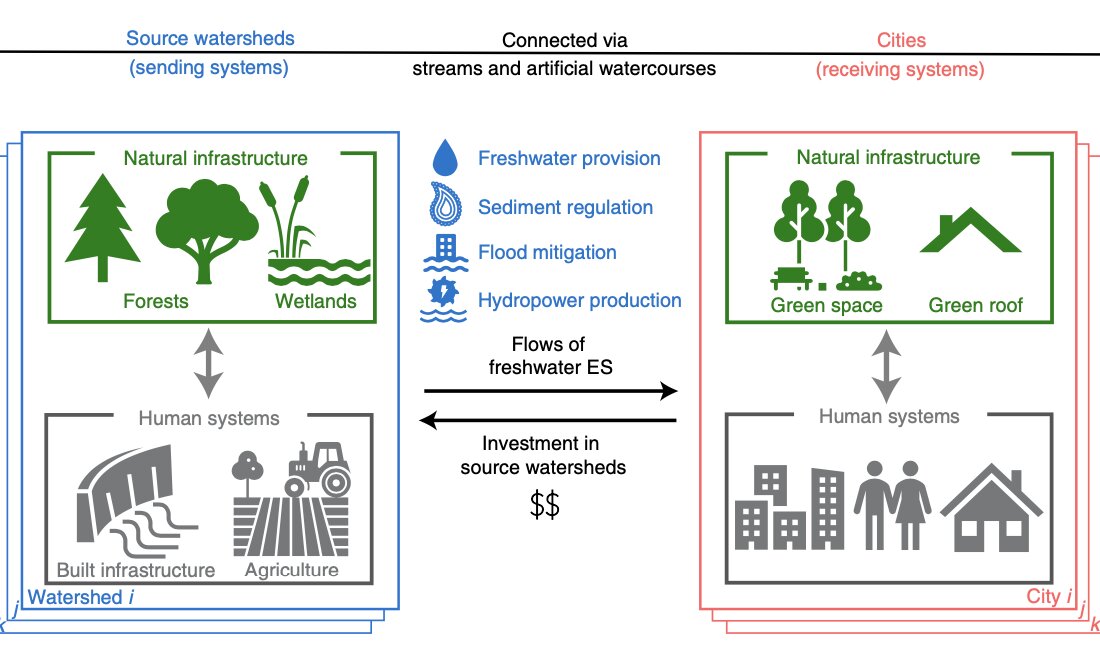 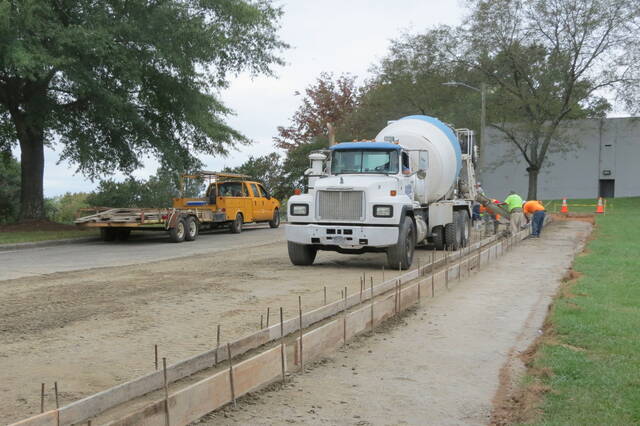 A new car park takes shape near the library